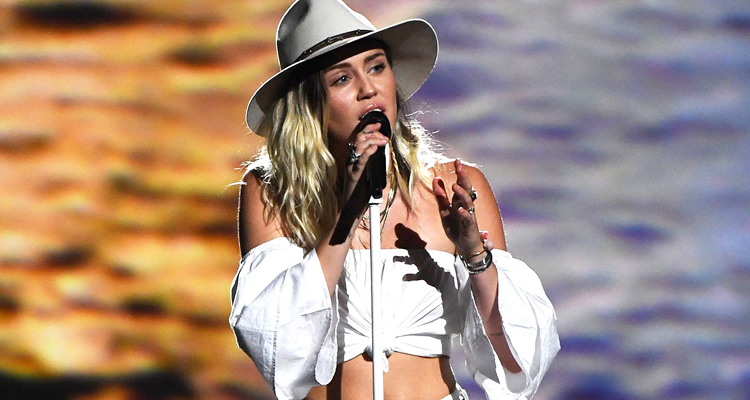 Miley Cyrus is gearing up to release new music on Thursday and all signs point to heartbreak being the key theme of the new track.

The 26-year-old who has already achieved three #1 albums on the Billboard 200 (Meet Miley Cyrus (2007), Breakout (2008), and Bangerz (2013)) recently made a series of Instagram posts, showing what seems to be clips of a music video to accompany the upcoming song, reportedly named “Nothing Breaks Like a Heart.” Each submission shares a string-heavy snippet of the release.

“Miley’s new sound is something a little more organic. She loved the pop, but she went for a more mature sound and sophistication in her new music,” a source told Entertainment Weekly, signaling that the Hannah Montana star is having another coming-of-age moment, akin to her 2010 film, The Last Song, which spawned one of her many Top 10 hits, “The Climb.”

The new, sophisticated sound will be, in part, due to the input of production savant Mark Ronson, who has been behind massive hits such as the multi-platinum certified “Uptown Funk” with Bruno Mars, Amy Winehouse‘s Back to Black album and many more.

The singer’s first teaser played with a visual of a giant, red disco ball-style heart rotating, but split in two. “11/29  @MarkRonson,” Cyrus captioned the clip, giving a shout-out to the “Electricity” producer who helped create the new song. Check out the one of many posts from Miley Cyrus pertaining to her upcoming single below.