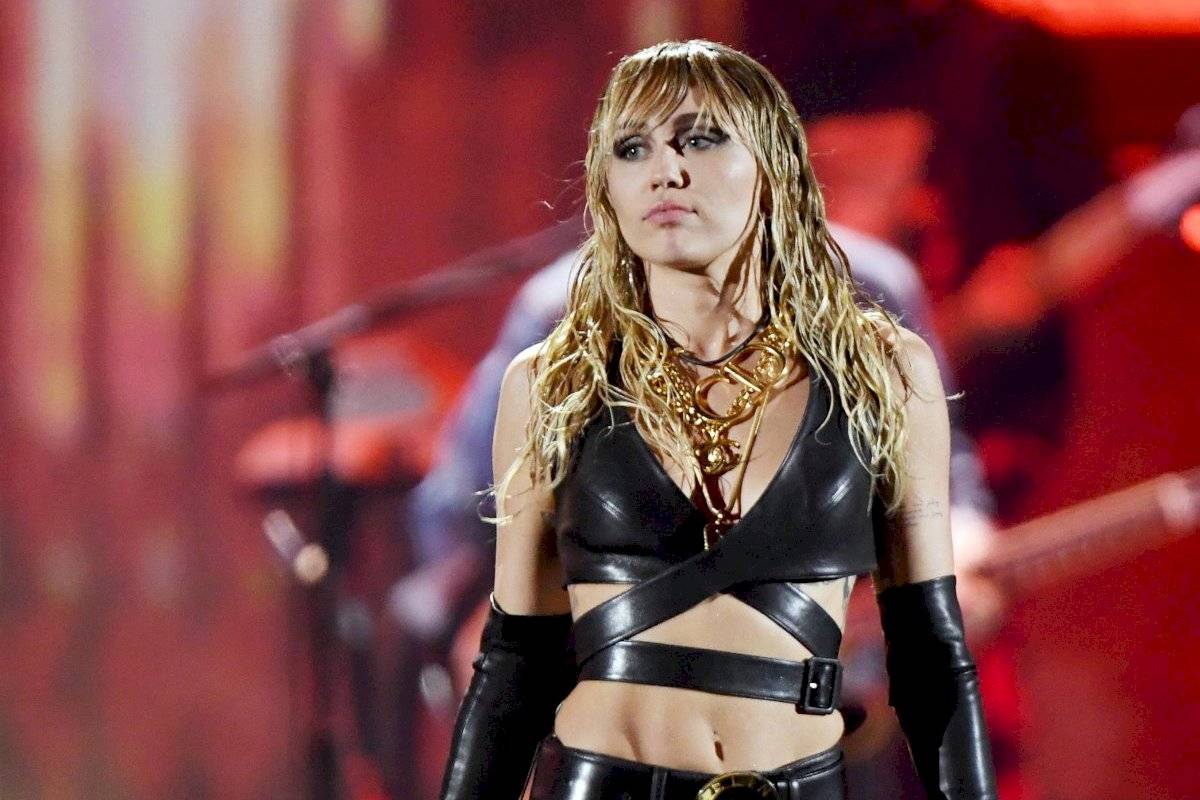 Over the weekend, Winter posted a few Cyrus photos on Instagram: one, a delicate and simple “freedom” tattoo by her knuckles, while the other features a handwritten note from Yoko Ono. The first image is likely due to her song, “Mother’s Daughter,” in which she sings “Don’t f— with my freedom/ I came up to get me some/ I’m nasty, I’m evil/ Must be something in the water or that I’m my mother’s daughter.”

The other tat the Tennessee native received was on her left shoulder blade, pasting a note from Yoko Ono to Cyrus herself, saying “I’m proud of you, yoko.” Winter captioned the picture saying that he was honored to have done the piece. See photos of Miley Cyrus’ new tattoos here.