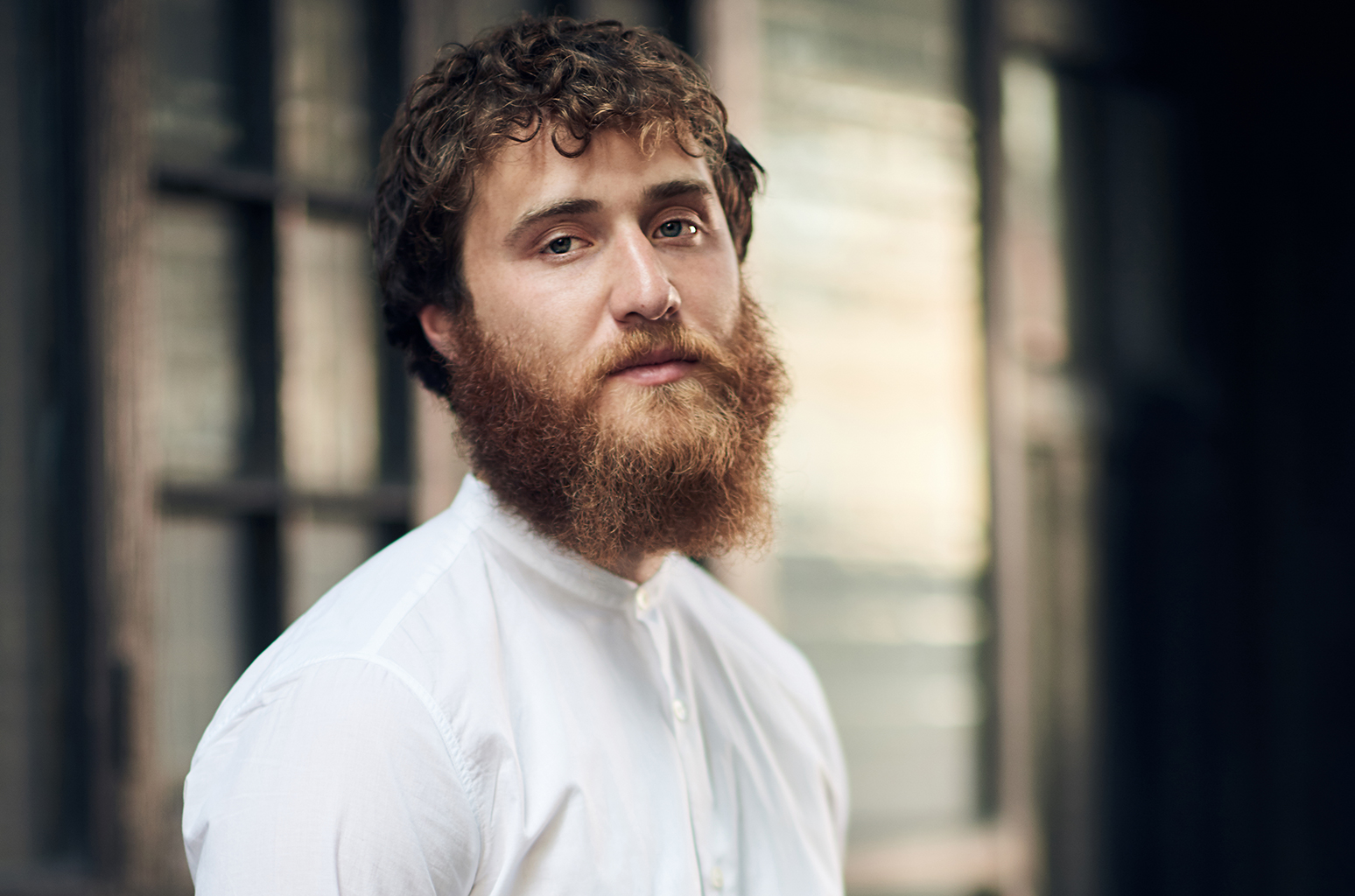 Mike Posner took a break from his walk across America on Wednesday night (May 29th), to visit his home town of Detroit for what he said would be “the only actual show I’m going to do this year.”

Besides being a chance to perform in front of an abundance of caring friends and family, the intimate and moving 85-minute solo acoustic set at the tiny City Theatre was also a fundraiser for the two young daughters of one of Posner’s childhood friends, who passed away in February. In the name of paying tribute, the 31-year-old who played both guitar and piano, dedicated “I Took a Pill in Ibiza” to the late Avicii, who’s name-checked in the song, and he introduced the unreleased “Would You Do the Same?” as the product of the time he spent with his late father before his death in January of 2017.

Posner is clearly looking for some musical impact from the cross-country trek as well, as while introducing a cover of Bob Marley’s “Redemption Song” he confessed to wondering “Why haven’t I written a song as good yet?,” which drove him to additional introspection. “The deeper the human you are, the deeper the music you make is,” he further elaborated on how he needs to take time to further figure himself out.