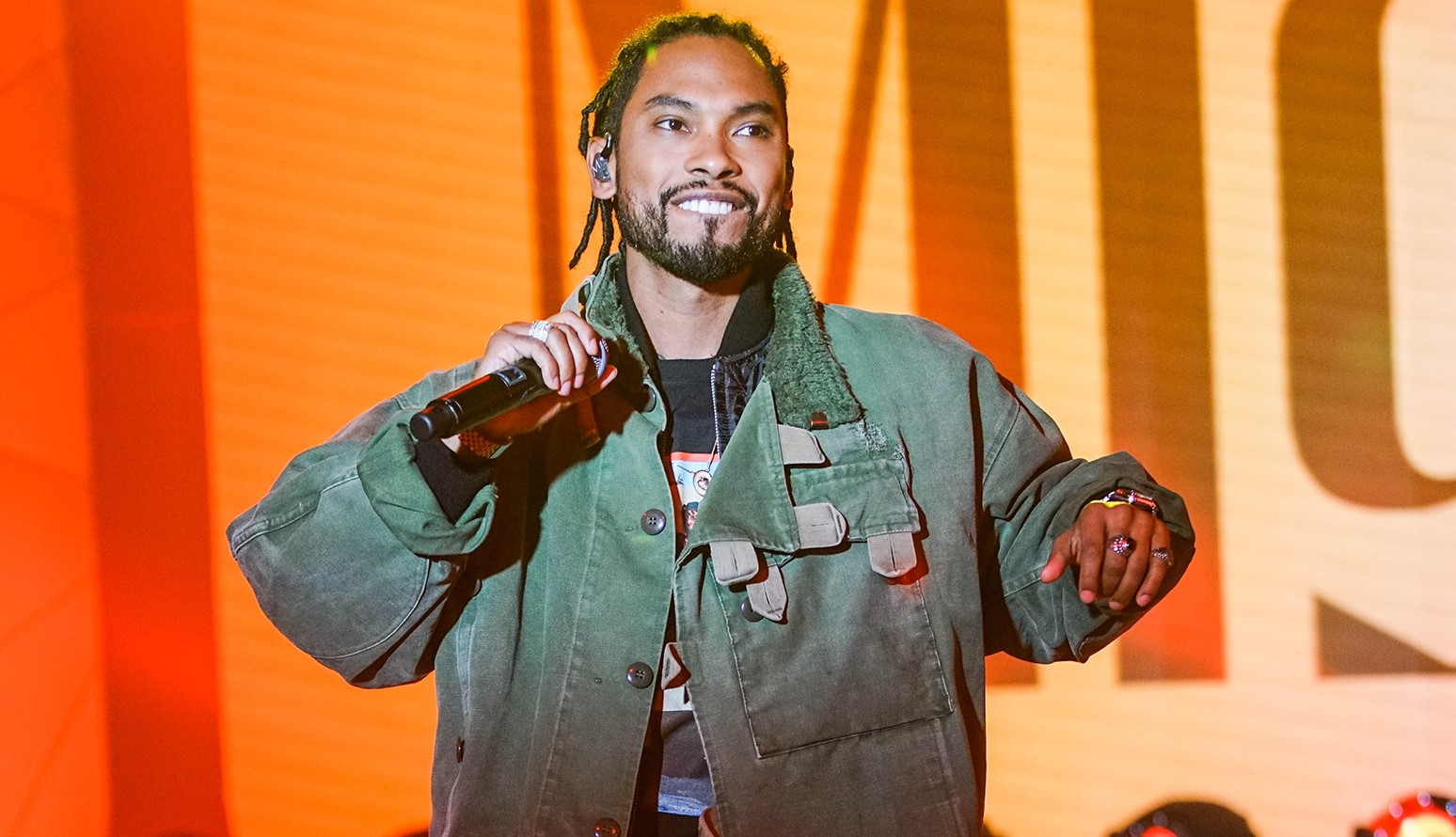 Miguel Is Releasing A Spanish Version Of ‘War & Leisure’

During a taping of The Cruz Show during Power 106 LA’s annual PowerHouse concert, Miguel confirmed a version of his 2017 album will be released entirely in Spanish.

Miguel just announced his Spanish album is on the way pic.twitter.com/R6SdLFilYW

War & Leisure was released in December and includes features from Travis Scott, J. Cole, Rick Ross, and Kali Uchis. For the Spanish version of the album, it is unclear whether or not these same features will participate or will be replaced by other artists. Miguel also told Power 106 that he was hoping to write a new song in Spanish soon, saying he’s been hoping to release music in Spanish since 2012.

The singer doesn’t seem quite ready for the challenge though, as he admitted, “I want to be able to write an entire song in Spanish, but I’m practicing my Spanish now just so I can get it.” With that said, it might be a while before we get the full Spanish album.