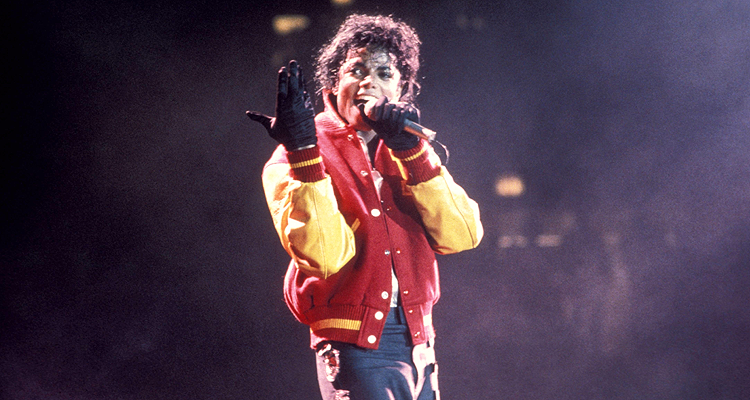 A Michael Jackson Musical Is Coming To Broadway

A Michael Jackson Musical Is Coming To Broadway

Michael Jackson‘s estate and Columbia Live Stage have confirmed and announced the theatrical production based on the life and work of the King of Pop.

No easy feat, the task of writing the musical has been put in the trusted hands of two-time Pulitzer Prize winner Lynn Nottage who will use songs from Jackson’s catalogue and Tony Award winner Christopher Wheeldon will direct and choreograph the historic show. The so-far untitled production is slated to premier in 2020.

Embed from Getty Images
The forthcoming Broadway production is a new venture for the Jackson estate, which has previously approved two Cirque du Soleil shows, Michael Jackson: The Immortal World Tour and Michael Jackson: One among others. And the White Way show will be the first theatrical Jackson production.

The beloved pop star tragically died on June 25th, 2009 of a drug overdose at the hands of his personal doctor. Since then, there have been two posthumously-released albums from the singer’s estate, Michael and Xscape courtesy of Epic Records.