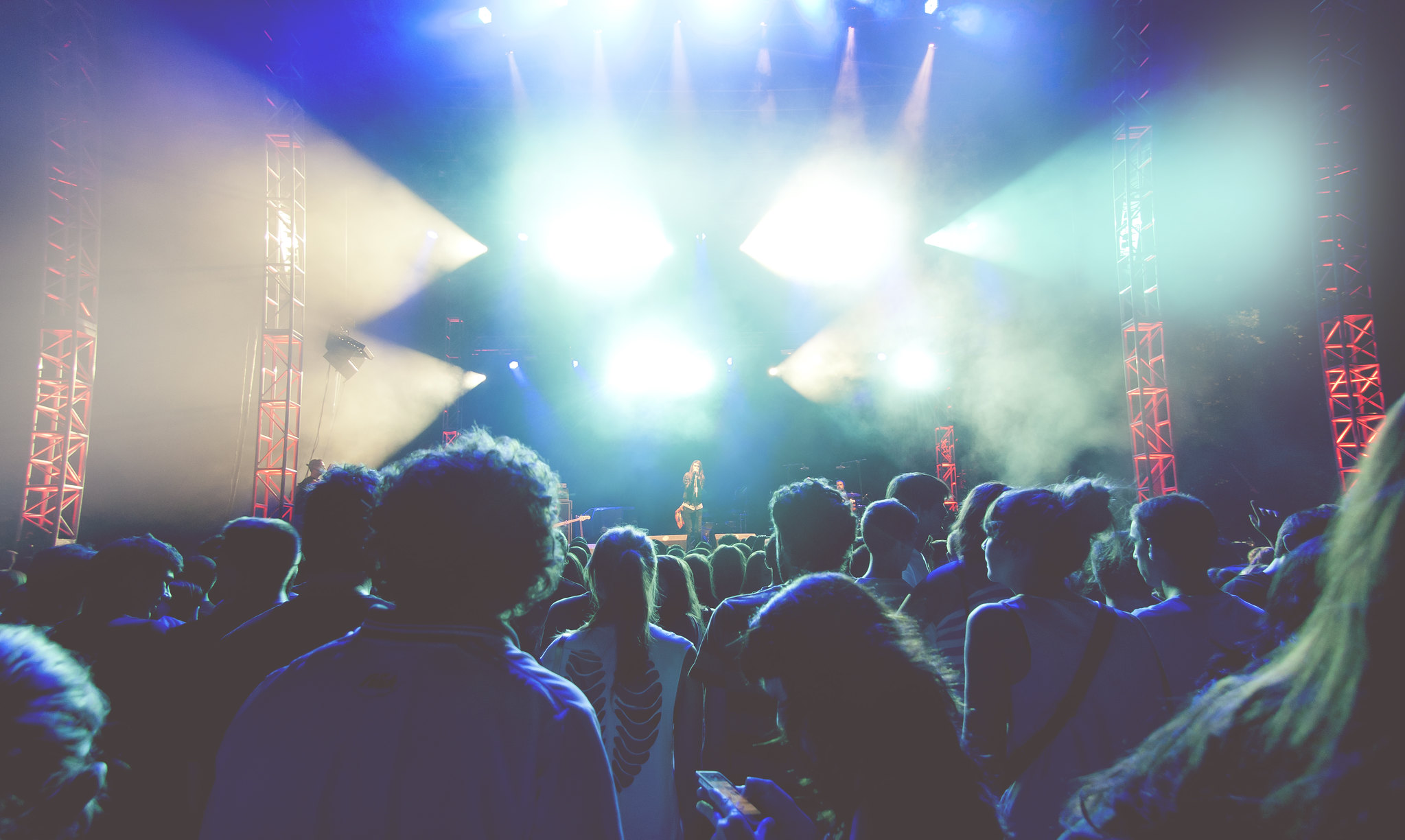 The season premiere of Saturday Night Live took place on October 3, and the crew wasted no time in getting political. The night’s musical guest, Megan Thee Stallion, had an especially powerful message during her performance.

During the Season 46 opener, the 25-year-old rapper accompanied by several backup dancers performed her hit “Savage” in front of a sign saying “protect black women.” and at one point the artist’s song was abruptly interrupted by the sound of gunfire before an audio recording was played.

First came a condensed version of a famous Malcolm X quote: “The most disrespected … unprotected … neglected person in America is the Black woman.” Continuing the theme, his famous “Who Taught You to Hate” speech played: “Who taught you to hate the texture of your hair … the color of your skin … the shape of your nose? … Who taught you to hate yourself from the top of your head to the soles of your feet?” Watch the clip here.

The SNL team also took shots at the state of U.S. politics by reprising Alec Baldwin’s role as Donald Trump (amidst his battle with COVID-19 and current backlash) and for the next few weeks, Jim Carrey has signed on to portray Joe Biden.