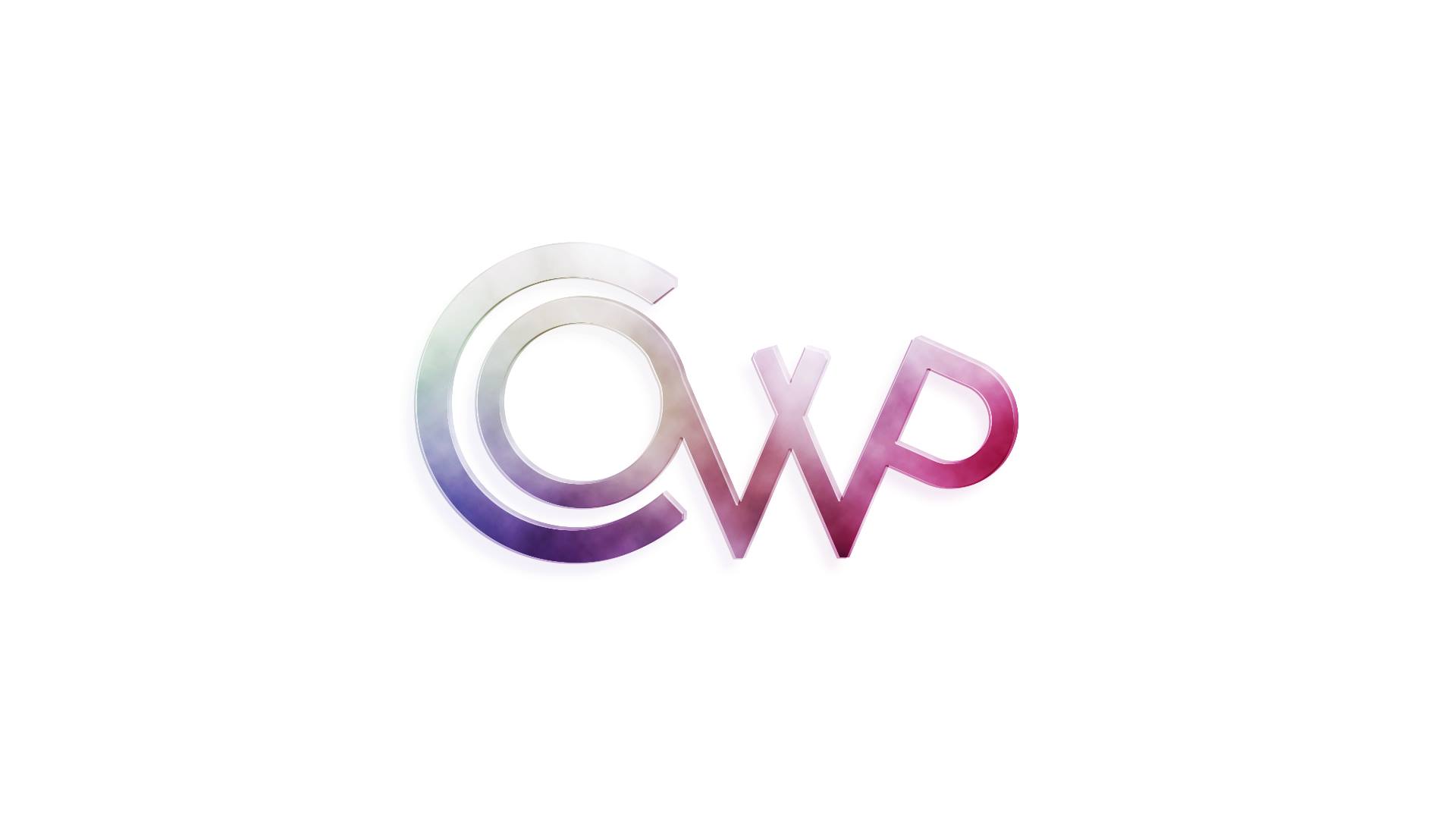 One of today’s best kept musical secrets, Cowp‘s public persona has yet to blossom though his productions are beginning to make a significant dent for those in the EDM know.

On his own, this Boston University student has been quietly producing a plethora of tasty yet obscure and addictive tracks . Take, for example, his latest work, ‘Like Glass’, a sensual soundscape that samples the chopped up vocals from ‘Say My Name‘ by Odesza.

Fellow B.U. student Kasum has been a staunch supporter of Cowp’s works, reposting several of the newcomer’s tracks on his Soundcloud.