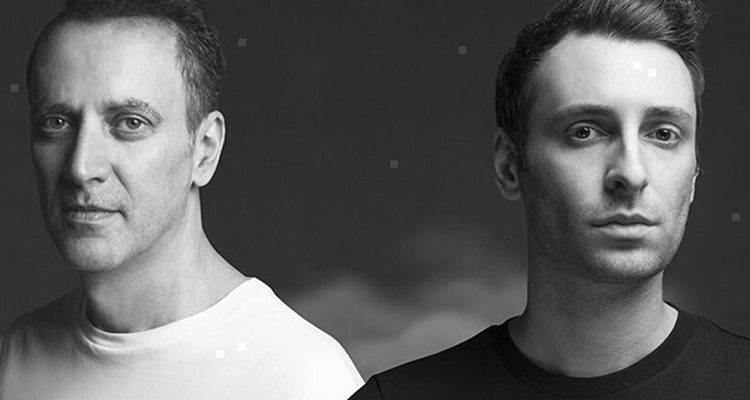 The track has not only impressed fans, but attracted attention due to its remix by Lizot, who has contributed to the success of Silk City and Dua Lipa’s “Electricity,”  Martin Garrix and Khalid’s “Ocean” and more. The new take on “Blame” makes use of the original lyrics, “Know that I’m a lover/Not a fighter/I’ll ignite you, and put out the fire/Know that I’m a keeper but I don’t need ya,” but drops in a four-on-the-floor beat among other small tweaks to enhance the song’s club culture appeal.

The Los Angeles-based duo of Brian Wayy and Masoud Fuladi’s TeleTunez-released track is the follow-up to their previous Billboard Dance Top 50 charter “Wrong.” Listen to MaWayy’s latest song “Blame” via the official illustrated lyric video which boasts over 640,000 streams below.