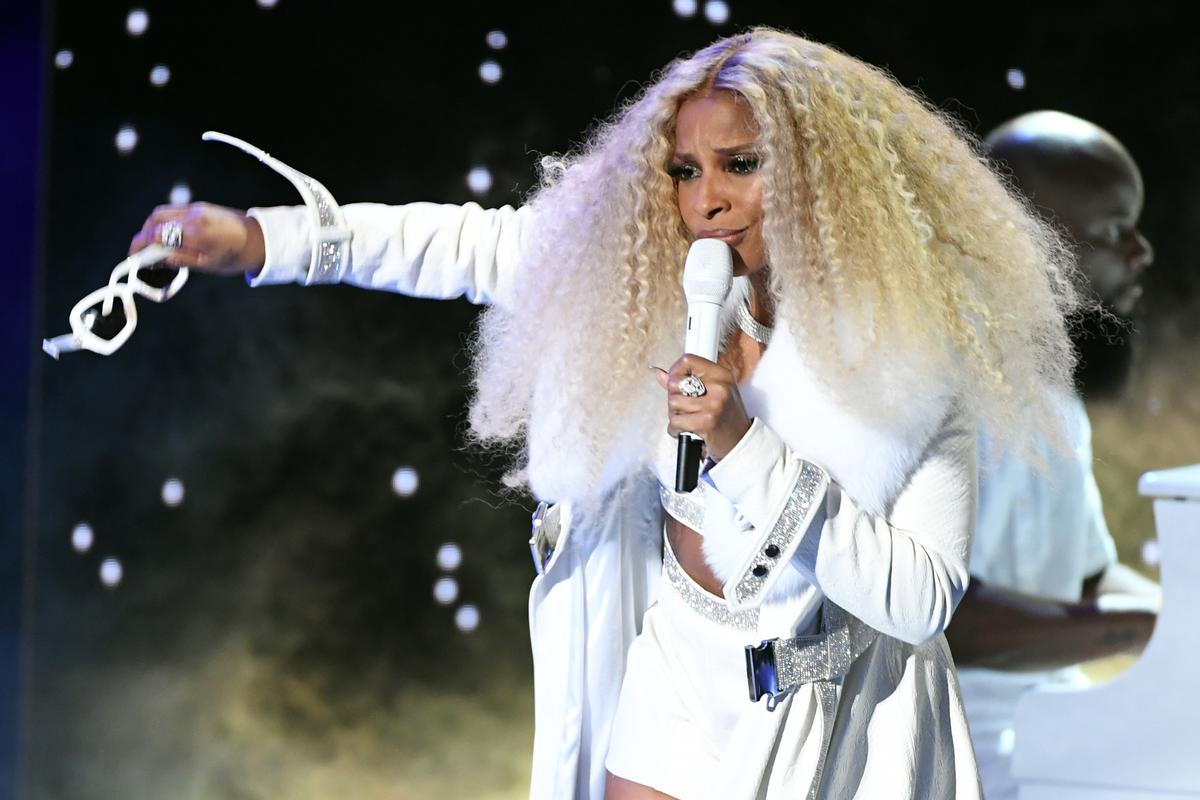 Mary J. Blige Is Working On A Documentary With Amazon + Diddy

Mary J. Blige Is Working On A Documentary With Amazon + Diddy

Amazon Studios and Entertainment One are at work on an, as yet, untitled Mary J. Blige documentary for Amazon Prime Video.

Blige and Sean Combs (Puff Daddy) will executive produce the film about the Oscar nominee and Grammy winner to be directed by Vanessa Roth. The documentary promises a personal look at Blige’s music and TV industry ascent amid past struggles with poverty, abuse, addiction and heartbreak.

“We all know Mary J. Blige as the two-time Oscar nominee, Grammy Award winning, multi-hyphenate who has sold over 80 million records. But through this documentary, audiences will see a raw and honest side of Mary J. Blige opening up about her personal journey of redemption and healing,” Matt Newman, co-head of movies at Amazon Studios, said in a statement.

In addition to her hip-hop music career, Blige has earned a pair of Oscar nominations, for best supporting actress and best original song for her effort in the 2017 film Mudbound. And her TV credits include Starz’s Power and The Umbrella Academy on Netflix.