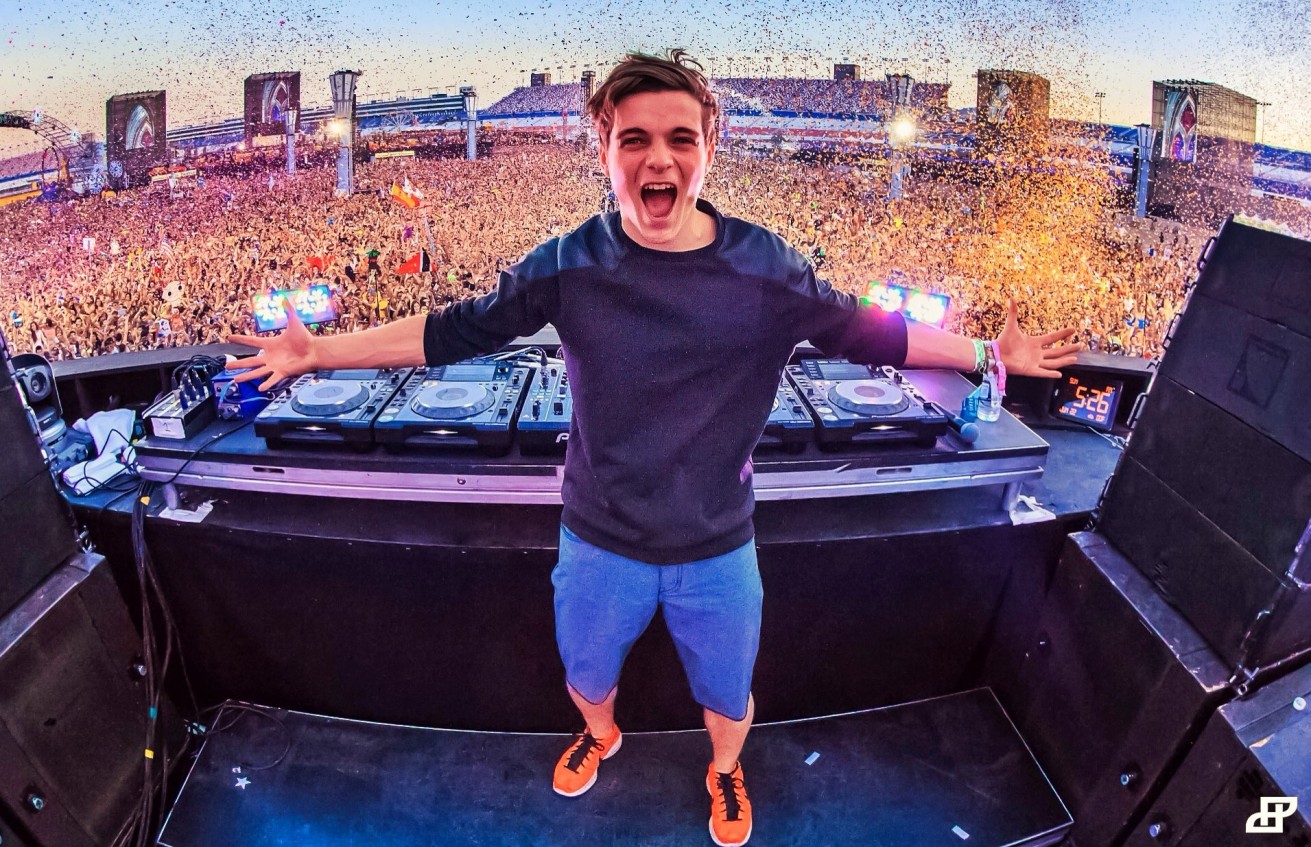 While the 23-year-old’s ornamental tablet is considerably smaller, it was awarded to Garrix for the 10 billion streams amassed over the past three years. While he’s yet to hit the coveted one billion Spotify stream mark per single, almost all of his hits have amassed more than 100 million each. Some of the Dutch DJ/producer’s biggest recordings include “In The Name Of Love” (868 million), “Scared To Be Lonely” (733 million), and “There For You” (454 million).

As a thank you to his fans and his team, Garrix posted pictures of the commendation including a group photo of all those at Sony Music who’ve assisted his career. Check out the visuals below.