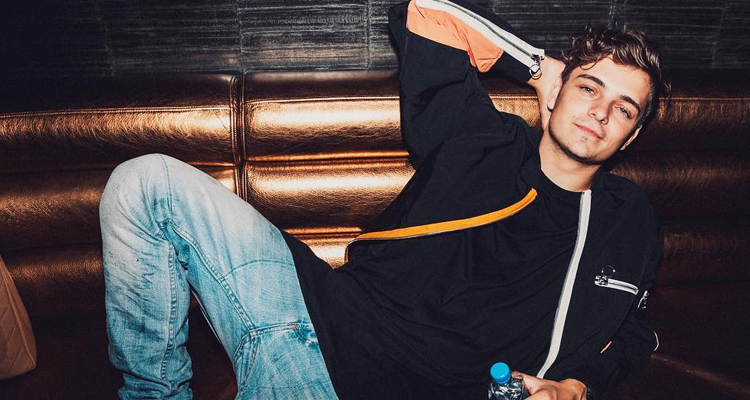 As part of Pride Month, Martin Garrix joined public figures such as Barbra Streisand, Elton John, and Elizabeth Warren in writing his own narrative of support for equality regardless of sexual orientation.

The Dutch DJ starts off his “love letter to the LGBTQ community” by saying: “I’ve been raised with the belief that everyone is equal no matter what gender, skin color, or sexual orientation. I’m from The Netherlands which is one of the most liberal and accepting countries when it comes to LGBT rights, but even here, not everyone is accepting.”

He goes on to explain his take on the injustices that take place against those in the LGBTQ community and how he feels his music affects them and in turn, how it affects him. You can read the whole letter here.

Speaking of feeding off each others’ energies, Garrix and Troye Sivan’s song “There For You” is a perfect illustration of what Martin said in his letter. See for yourself below: