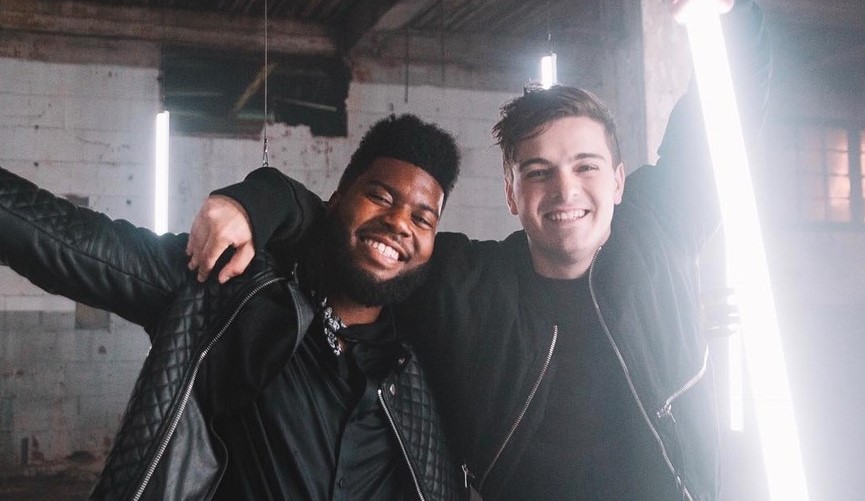 The “Ocean” union of superstars Martin Garrix and Khalid is this week’s #45* Debut on the Billboard Dance Club Singles Top 50 chart.

To date, the RCA / STMPD RCRDS release has been played 192,000,000+ times on Spotify and the official video garners almost 159,000,000 streams. Their effort has been boosted by a remix package featuring reworks by Silque, DubVision and more.

The song’s visual is a literal display of smoke and mirrors with the “Location” singer taking center stage while a presumed Garrix is locked in a translucent box with a female love interest. As the music builds, so does the tension between the two up until the song’s finale. Check out the official video below.