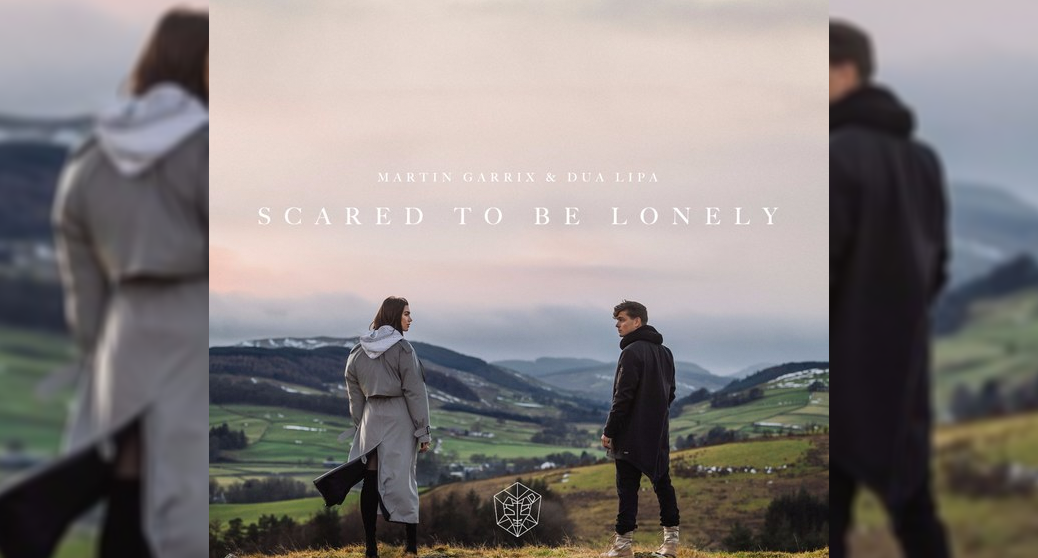 After teasing the collaboration earlier this month, Martin Garrix has officially unveiled his new single and video for “Scared To Be Lonely” featuring buzzing British songstress Dua Lipa.

Garrix continues the future bass sound he experimented with in his No. 1 single “In The Name Of Love” with Bebe Rexha. The Dutch producer’s secret sauce of boisterous bass notes and tantalizing high hats compliments Lipa’s sultry vocals perfectly.

“Is it just our bodies, are we both losing our minds? / Is the only reason you’re holding me tonight ’cause we’re scared to be lonely?,” Lipa poignantly sings on the chorus

Watch the official video to Martin Garrix and Dua Lipa’s “Scared To be Lonely” below.

“Scared To Be Lonely” is the follow-up to Garrix’s “In The Name Of Love.” The single, which jointly credited Bebe Rexha peaked at No. 1 on Billboard Dance and earned a platinum certification from the RIAA.