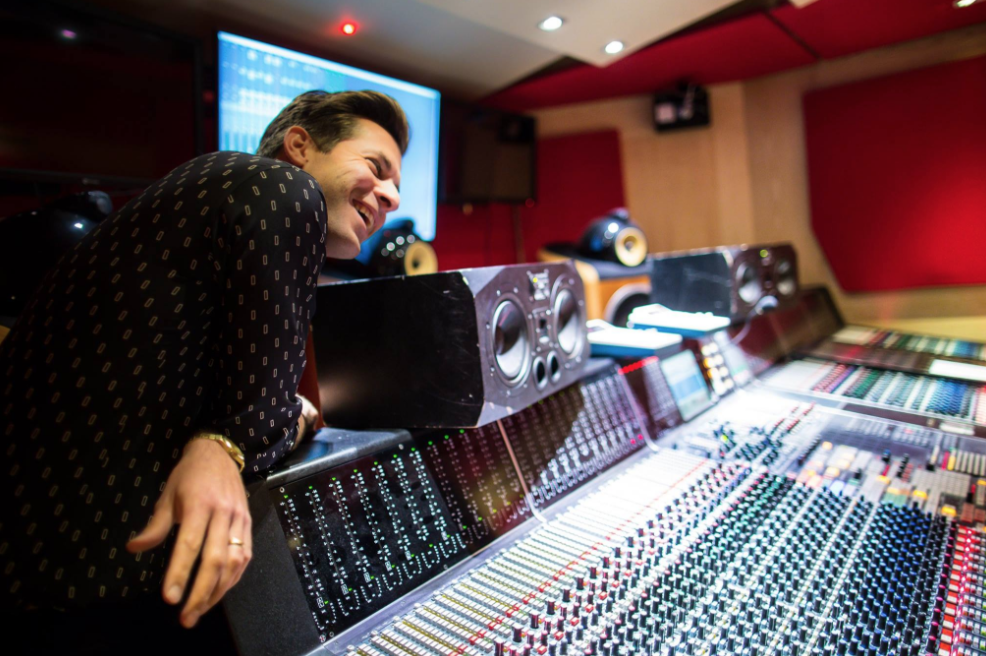 Mark Ronson and Miley Cyrus are in the studio working on what Ronson calls “one of my favorite songs.”

The two are known for their hit-making abilities. Ronson, the English musician, DJ, singer, songwriter, and record producer, is famous for his Grammy Award winning production work/for with the late Amy Winehouse as well as his worldwide, chart-topping pop single “Uptown Funk” with Bruno Mars And Cyrus, the former Hannah Montana child icon and country-turned-pop recording star has a string of chart-toppers of her own including “Wrecking Ball” and “Party In The USA”

Working with the likes of Diplo to create the group Silk City and the single “Only Can Get Better,” Ronson has proven himself to be a man of great collaborations and it appears that Miley may very well be next in line.

In a recent Instagram post (below) Ronson addresses the record between the two artists as “coming soon” though no firm date is, as yet set.

I don’t even know if this pic is real or fake because I was so busy giving stRong JEW STEEL to the camera, I was unaware of who was to my left or right. All I know is, the girl in this snap helped me write one of my favorite songs. Coming soon x