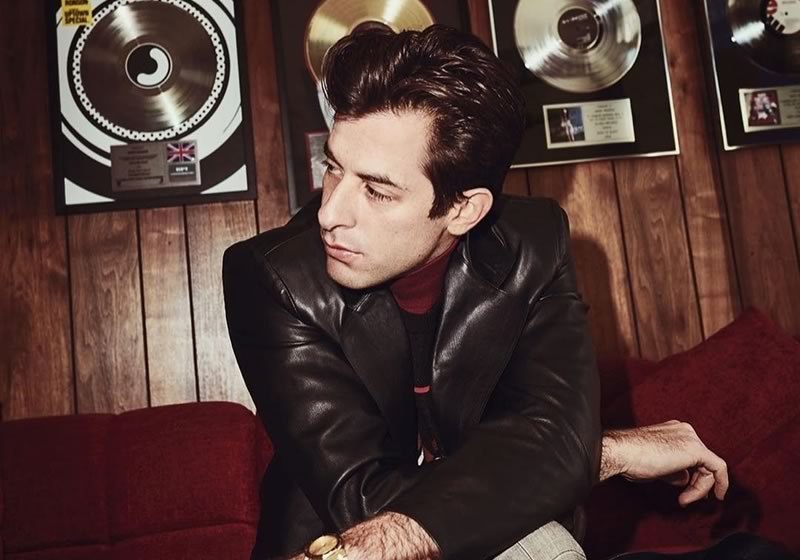 Mark Ronson and Lykke Li took to the stage this morning (June 12th) at the Today Show to showcase their new collaboration, “Late Night Feelings.”

The title track from the production savant’s upcoming album was prefaced his explanation of the effort’s overall concept, saying it was “heartbreak for the dance floor”, reiterating that the collection is not void of good music comprised of “sad bangers.” And before setting launching into this morning’s live performance. Ronson also touched on his Oscar win for his “Shallow” work with Lady Gaga.

Embed from Getty Images
Standing behind the album’s larger-than-life mirrored broken heart suspended inside a wooden crate, the English artist/composer provided instrumentals over which Lykke Li sang “Make me psychotic, you’ve pulled away/You take the sane in me and tear it like a page/Write you erotic, and I know your way/Before you answer just to make me go insane.” Their retro set helped to accentuate the overall message of the RCA Records-released song that also secured this week’s #1 Breakout Billboard dance chart position. Watch the whole performance of “Late Night Feelings” from Mark Ronson below. Late Night Feelings, the album, features additional vocals from Miley Cyrus, Alicia Keys, Camila Cabello and more. It’s due for release on Friday, June 21st, but until then, fans can preorder it today.