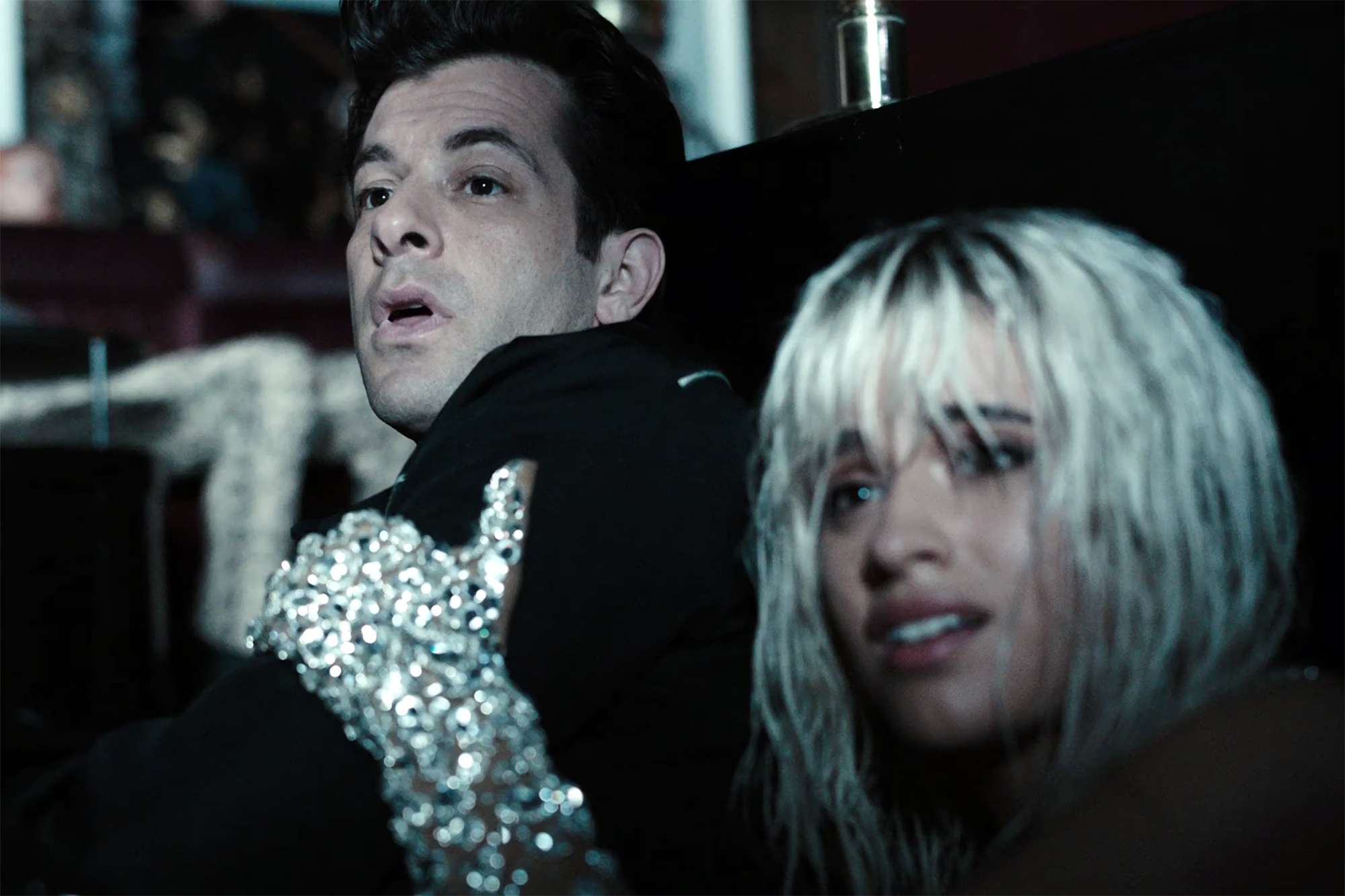 The second single from Ronson’s recent RCA Records-released Late Night Feelings, “Find U Again” tells the story of two lovers who, despite their attempts to live separate lives, keep gravitating back to one another. The “Havana” artist sings “I’ll try to pass the night away with somebody new/ But they don’t have a shot when I compare them to you/ It’s too late, too late/ Baby, I know I’ll never find you again/ Find you again.” And the Grammy-winning producer/DJ assists with an instrumental that subtly supports the lyric line but plays a pivotal role in driving the song’s point home.

Accompanying the original audio comes a fitting visual that finds Ronson and Cabello acting out the lyrics through a Country Western lens. After connecting, they escape a bounty hunter and drive away into the night together. Watch the clip for this week’s #1* song “Find U Again” here. Keep up with the latest trending music news by following us on Facebook, Twitter, and Instagram.