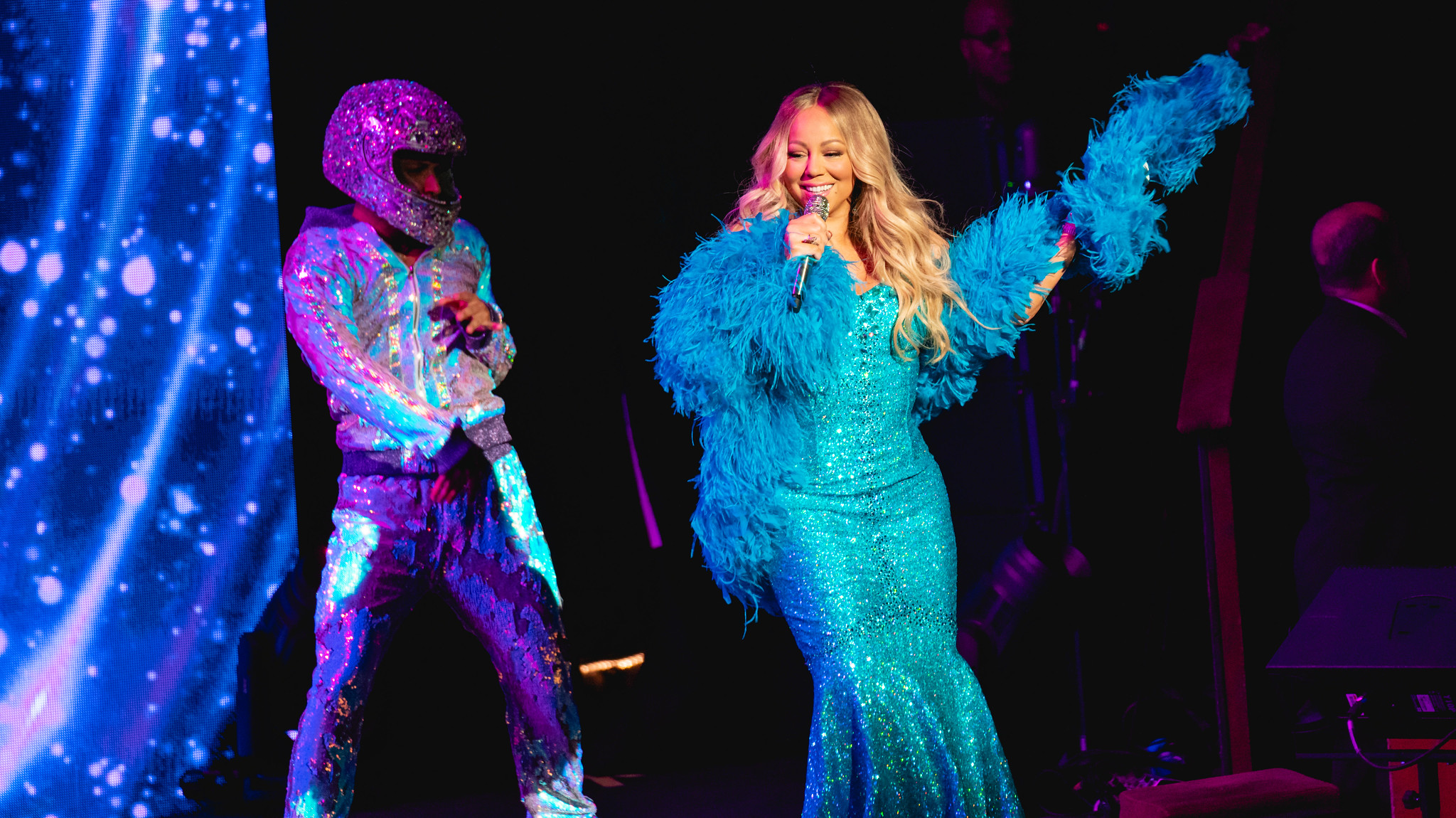 Following her recent interview with Oprah discussing her memoir, new album and disclosing her work on a 1995 alternative rock album, Mariah Carey releases her Tokyo Dome performance from 1996.

In celebration of the 30th anniversary of her debut self-titled album, the Grammy Award winner dropped the exhibition footage in conjunction with The Rarities, her new 15-track collection featuring “Here We Go Around Again,” as well as the B-sides “Slipping Away” and “Everything Fades Away,” a song from The Paperboy soundtrack (“Mesmerized”) and the Lauryn Hill collab “Save the Day.”

Live at the Tokyo Dome was Carey’s first concert in Japan that included live versions of “Emotions,” “Fantasy,” “Always Be My Baby,” “One Sweet Day,” “Dreamlover,” “Vision of Love,” Hero” and “All I Want for Christmas Is You.” The stellar performance will be available on YouTube for a seven-day run as of Friday, October 2nd and here’s the whole video that relives a special moment in the superstar’s history.