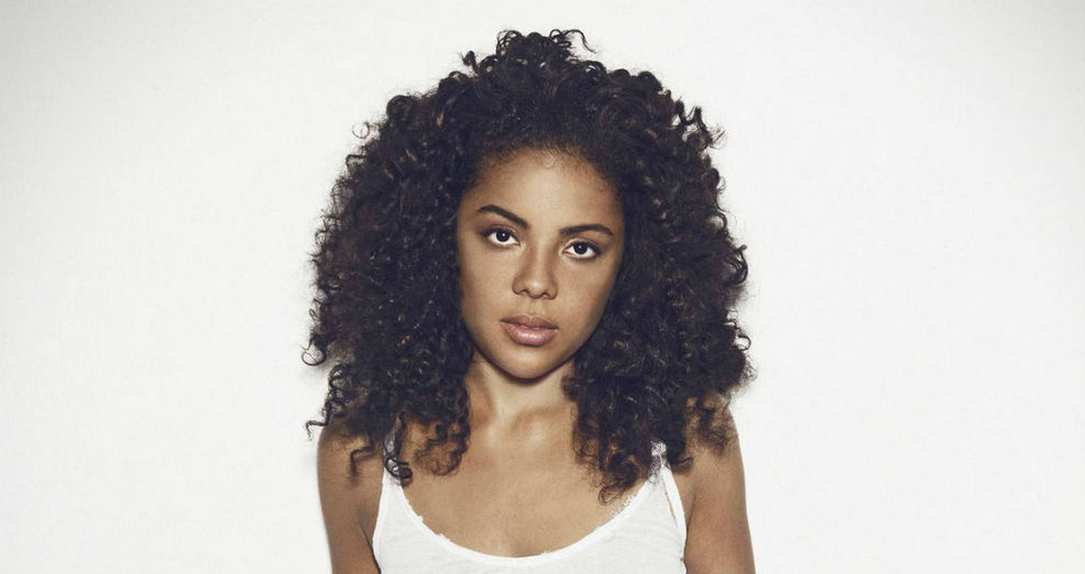 Mapei‘s “Don’t Wait” is one of the most subtle yet creative pop tunes of 2014 and the American artisté has been hard at work this summer, preparing for the release of her debut album ‘Hey Hey’ scheduled for September 23 on Downtown Records. In addition the talented singer/songwriter just announced that she’ll be opening for Lykke Li (with whom she roomed in Stockholm) on her 14-date tour that kicks off in Seattle on September 17th.

“I am beyond excited and thrilled to announce that my dear friend Mapei will come on tour with me,” says Lykke Li. “It is insanely symbolic to me as she’s been my idol ever since I saw her the first time when I was 17. She was the coolest thing I’ve ever seen and she dared me to follow my dream…. First stop was her Bushwick apartment and many open mics, bruised hearts, blood, sweat and tears later we will join forces again to tour America. Don’t you dare miss it.”

Later this month Mapei will also be performing on select dates with 9-time Grammy Award-winner John Legend as part of his amphitheater tour. Check out the tour dates below:

And here is “Change”, the next Mapei single that addresses love and acceptance and is also produced by Magnus Lidehall.