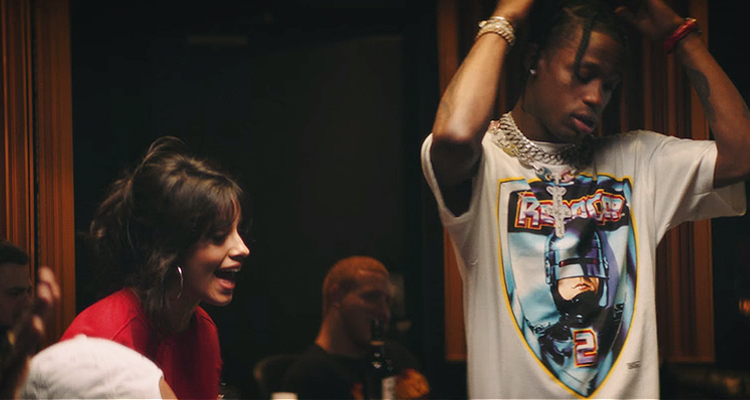 Major Lazer has released the official music video for “Know No Better,” the lead single from the group’s recent EP of the same name.

In the new video, a teenager dreams of escaping his mundane life to become one of the group’s back-up dancers.

Director Philip Andelman switches between the boy’s dull suburban reality and an extravagant dream world. The clip ends with the boy impressing his crush with some impromptu choreography at a local diner while Diplo looks on approvingly.

It is important to note that the one consistent between both worlds is his love of dance.

Andelman said in a statement that the clip originated from his own daydream; “I used to space out all through high school about being the sickest guitarist in the world to impress girls, but all I could play in real life was a quarter-speed version of Slash’s solo from ‘Sweet Child O’ Mine.'”

Check out Andelman’s creation for Major Lazer’s “Know No Better” below.