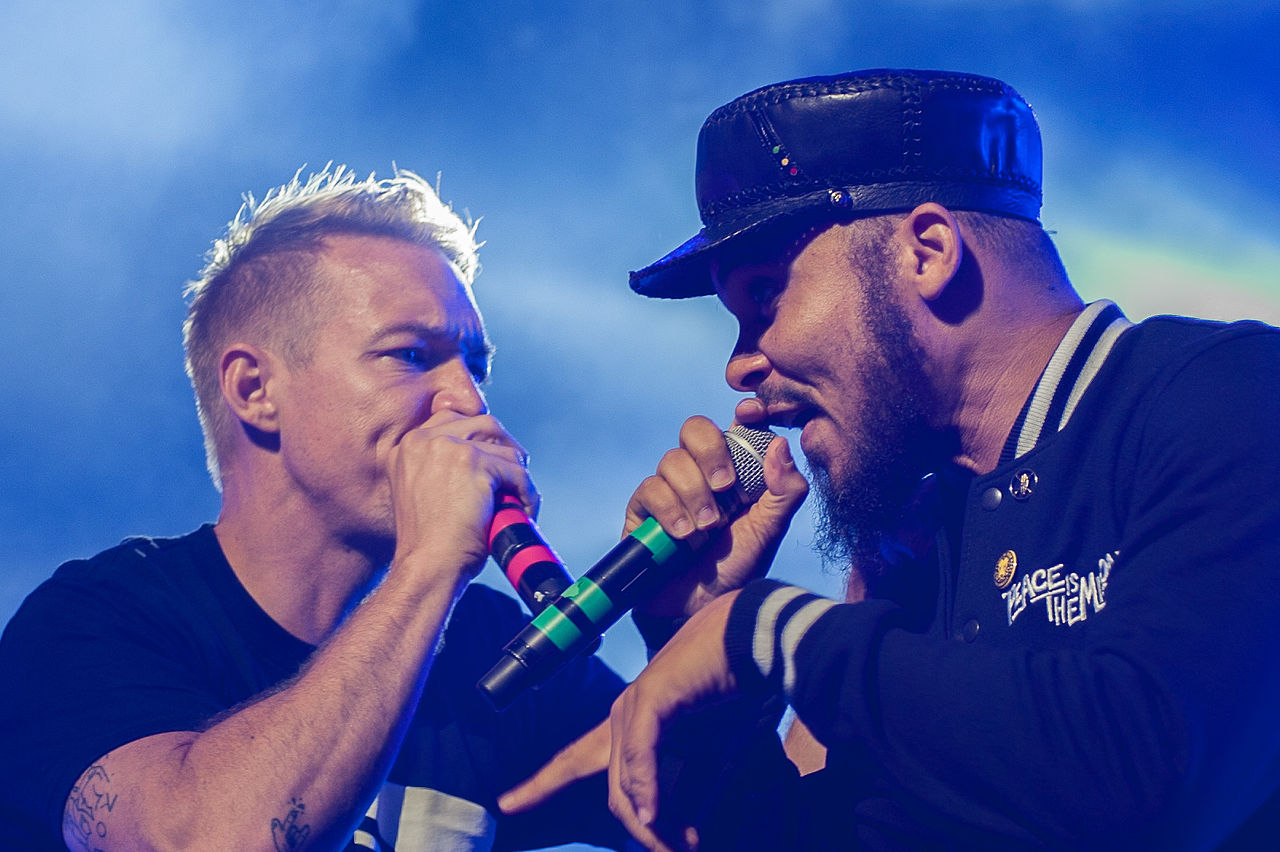 After much anticipation, on Friday (October 23rd). Major Lazer pulled the trigger on their Music Is The Weapon LP.

While the Mad Decent-released project is the EDM group’s fourth studio album, it’s rumored to be their swan song offerings. With a swath of massive collaborations, of the twelve selections in the collection five are new, including the lead track, “Hell And High Water” featuring Alessia Cara, along with the Mr. Eazi and Nicki Minaj-assisted “Oh My Gawd,” Marcus Mumford’s folk-crossover, “Lay Your Head on Me,” “Can’t Take it From Me” alongside Skip Marley, and J Balvin‘s “Que Calor.”

Music Is The Weapon is the current counterpart to Peace is the Mission, which was released five years ago that brought together the likes of Ariana Grande, 2Chainz, Travis Scott, Ellie Goulding, and of course DJ Snake on the commanding hit “Lean On.” Listen to the newest from Major Lazer here.

Along with the release of Music Is The Weapon‘s, to celebrate the album the high-powered musical group has targeted several U.S. cities as the sites for socially-distanced drive-in shows. The seven-date trek will take Major Lazer through California, Texas, Ohio, Georgia, and North Carolina and tickets are currently on sale.