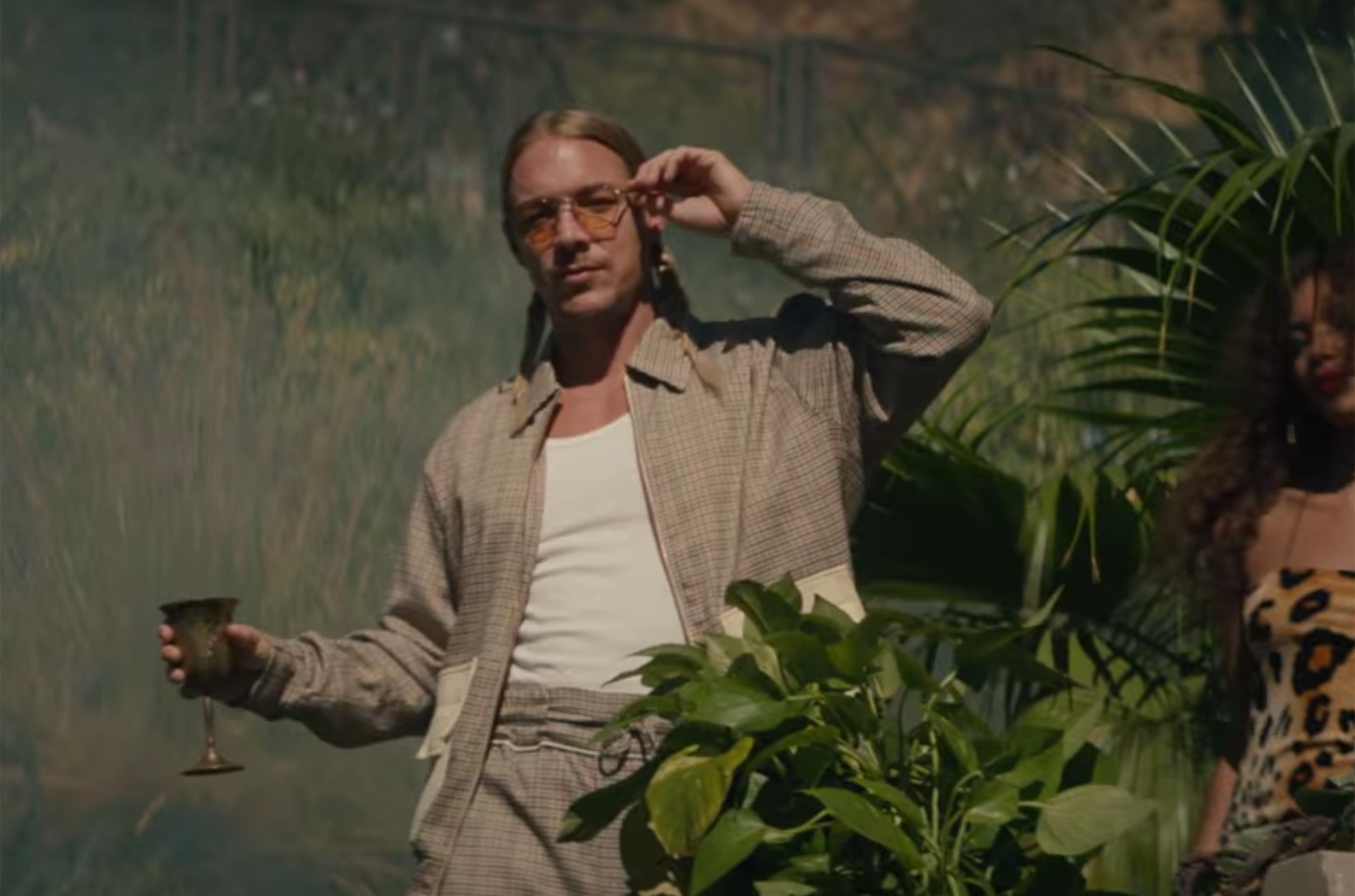 The days of being stuck in a crappy job, wishing to be transported to another, more exciting dimension are over with the release of Major Lazer and Tove Lo‘s video for “Blow That Smoke.”

Within a week of release of the audio recording comes the visual, in which the Swedish singer is working the graveyard shift as a hotel housekeeper. In an instant Tove is walking into a party accompanied by Major Lazer and in the end, Lo brings the fete back to reality .

“Blow That Smoke” is released as part of a Major Lazer Essentials, a special greatest hits collection that celebrates the project’s decade-long run which may be coming to an end soon. Watch the clip for Major Lazer and Tove Lo’s collab courtesy of Mad Decent.