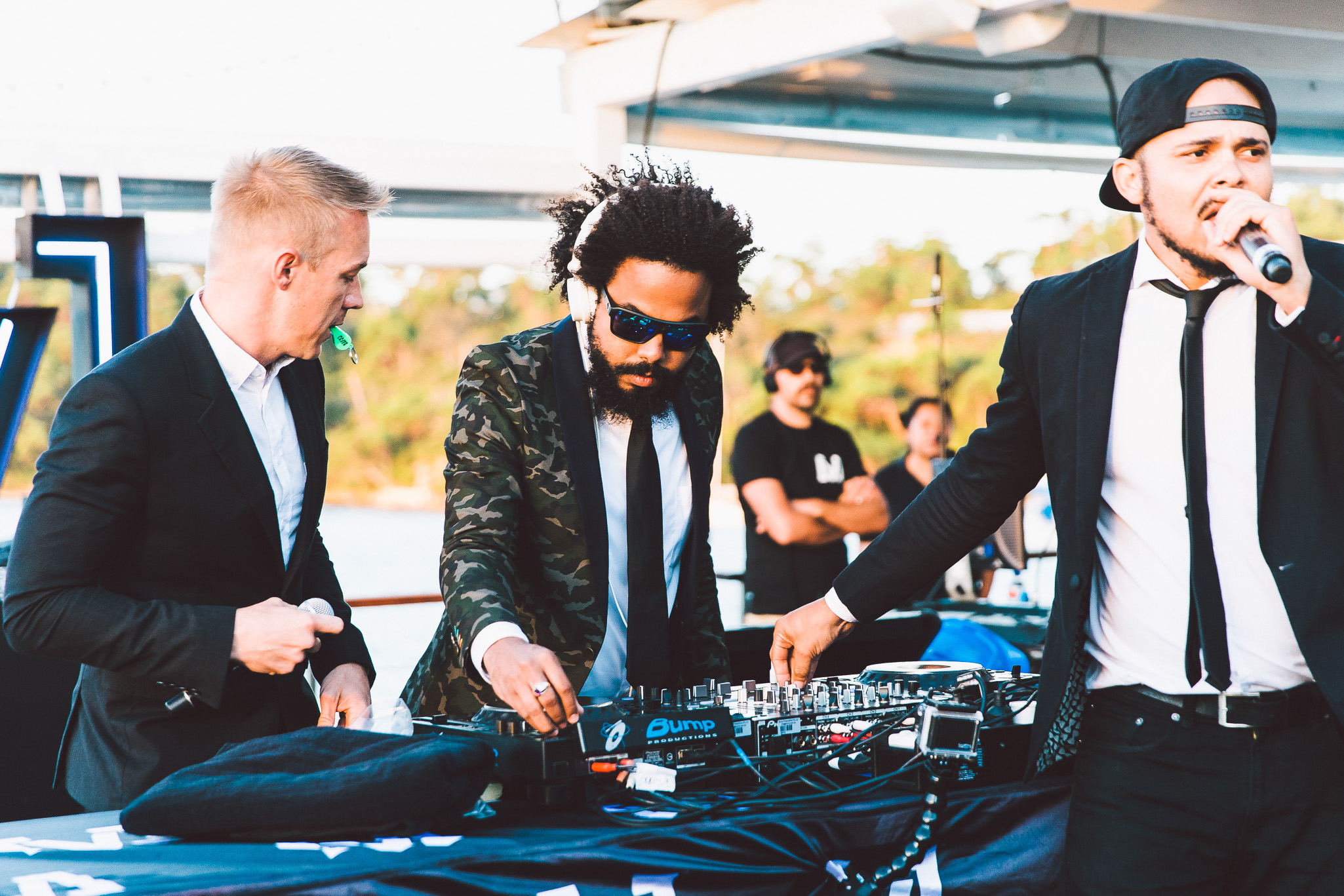 After delivering Peace is the Mission this past Spring with the *No.1 Billboard Dance anthem “Lean On”, Major Lazer is gearing up to release their 2016 follow-up, Music is the Weapon. In a recent interview with 103.3 AMP Radio in Boston, frontman Diplo spoke a bit about what his group has planned for the album, and revealed a huge collaboration that fans can look forward to featuring R&B don The Weeknd. When asked what the future holds for Major Lazer, Diplo had the following to say:

“We’ve got a little more gas in Major Lazer, we’ve got another single coming out. We’re reissuing that album, so there’s five new tracks. Then we have a new album we’re going to put out next year around August or September and a single around Coachella with The Weeknd, so that’s going to be dope.”

Check out the full interview with Diplo below.