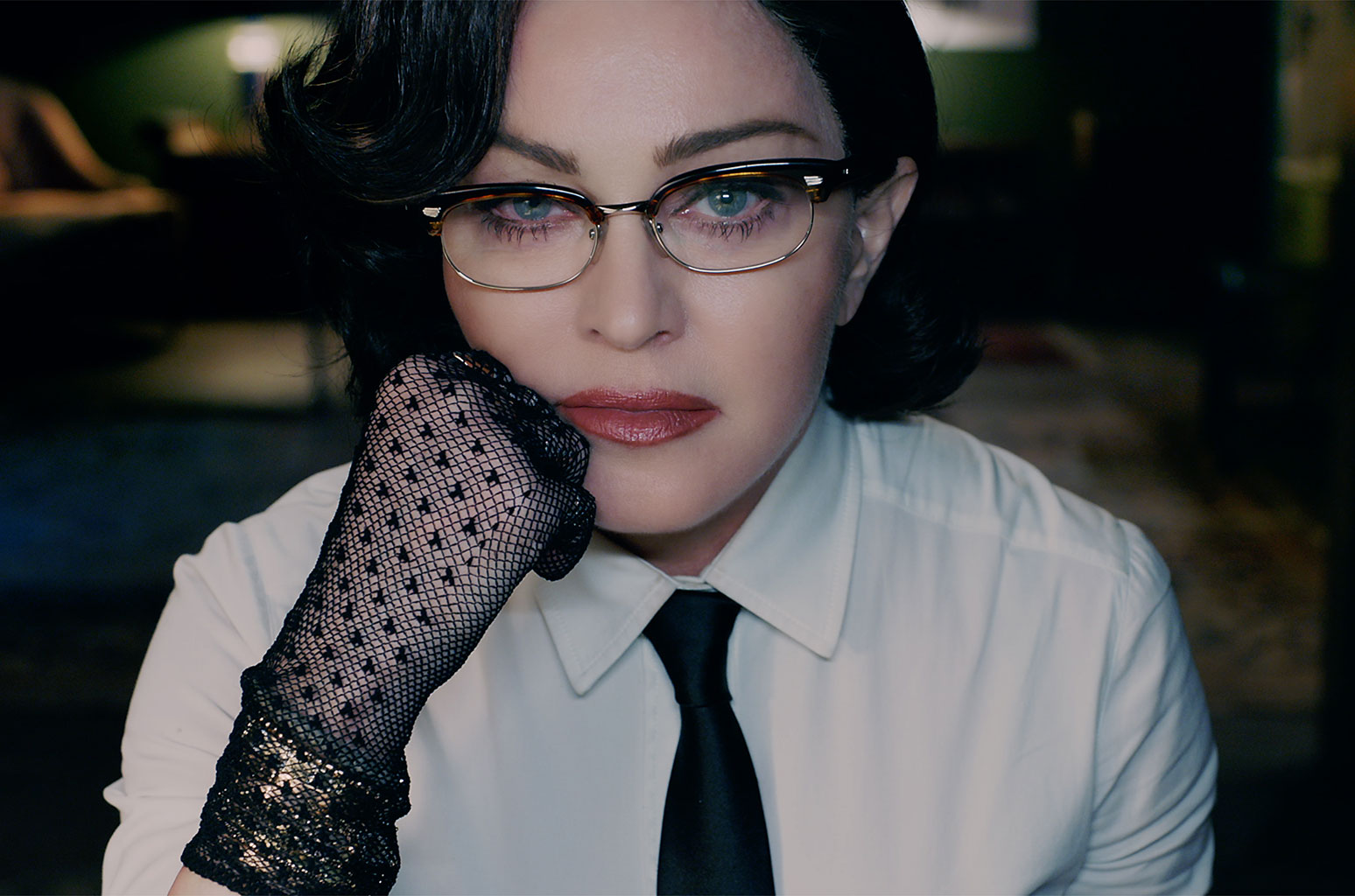 Madonna has been sending a message with her music videos for almost four decades, and that message is crystal-clear in her new visual for “God Control:” America needs to wake up.

The eight-minute-plus video sees the 60-year-old songstress behind a typewriter, furiously banging out the lyrics to the Madame X disco anthem. It also puts the pop superstar and dozens of dancers on a bullet-riddled scene, very much like the 2016 mass shooting in Orlando’s Pulse nightclub, which killed 49 people and wounded 53 others. The clip comes along with a warning at the start including “disturbing” images, accompanied by shockingly loud and graphic shootings throughout.

The overall message that Madonna conveys is that she is no fan of firearms and that the problems caused via the use of them need to be curbed. Closing the video read a message: “Every year, more than 36,000 Americans are killed in acts of gun violence and approximately 100,000 more are shot and injured. No one is safe. Gun control now.” Watch the politically-charged production for “God Control” below.