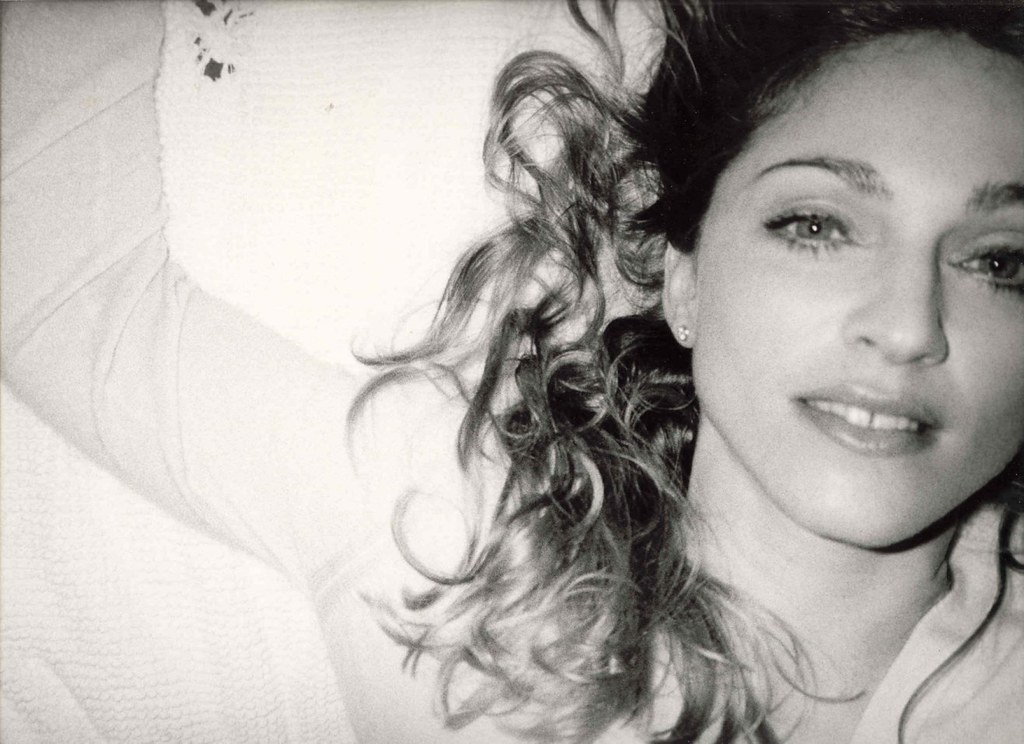 Madonna Set To Write + Direct Her Own BioPic

It goes without saying that Madonna has had quite the interesting, extensive, and controversial personal life and professional career and now the world’s most successful female entertainer is set to write and direct her own biographical documentary.

The project has been developed by Universal Pictures with co-write support from Juno screenwriter Diablo Cody along with Amy Pascal as producer. The Queen of Pop will be directing and co-writing, stating “The focus of this film will always be music. Music has kept me going and art has kept me alive. There are so many untold and inspiring stories and who better to tell it than me. It’s essential to share the roller coaster ride of my life with my voice and vision.”

In August the dance/pop matriarch confirmed her collaboration with Cody, teasing news of a screenplay over social media and unveiling the pair’s progress on the script via Instagram Live several days ago: “coming up as an artist in Manhattan in the early ‘80s” around artists including Andy Warhol and Jean-Michel Basquiat.”