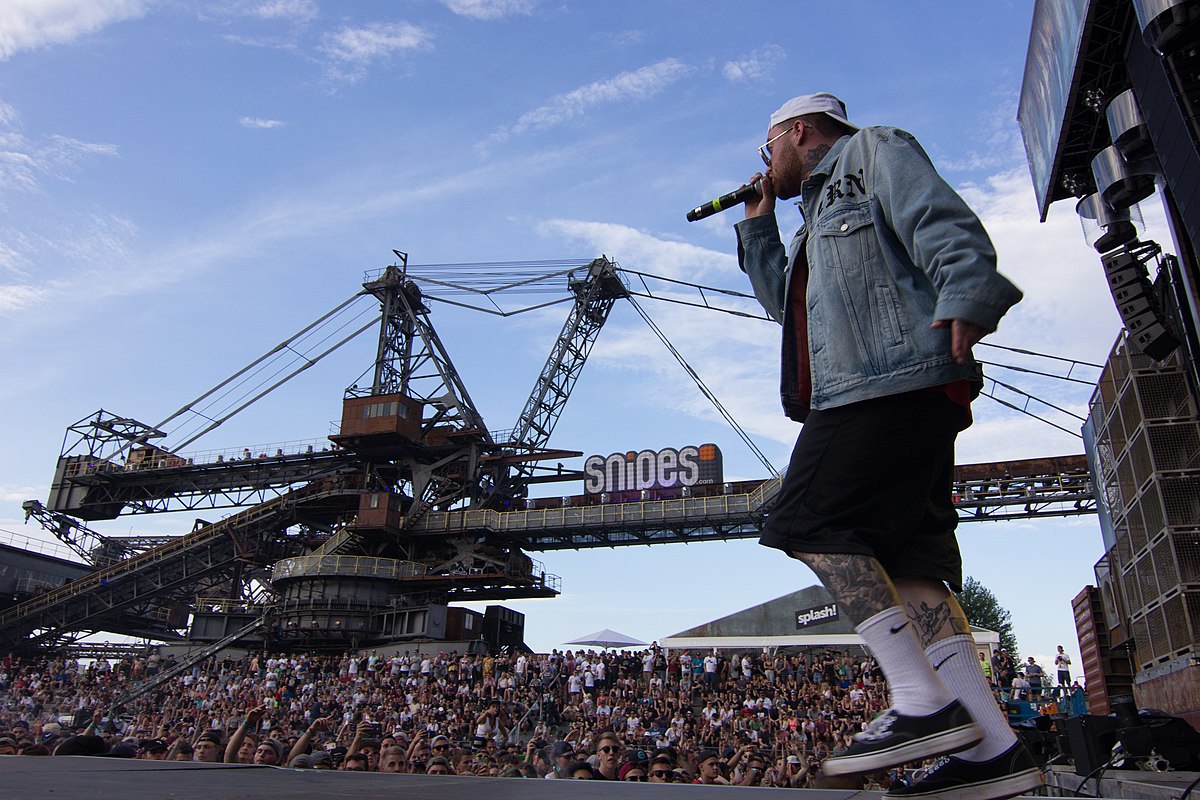 In July, Mac Miller‘s estate announced plans to release a posthumous project to commemorate the late rapper’s life and work and fans now know what’s in store … and it’s a pretty big deal!

Per the artist’s original record label statement: “Mac Miller’s team is working on an untitled project to celebrate Malcolm and his music…. His art touched so many lives, in so many ways.” a forthcoming deluxe vinyl release will feature the Pennsylvania native’s final two studio albums, Swimming and the posthumous Circles. To make the offering extra special, the Warner Records-released Swimming in Circles will include multi-colored vinyl, a 12” by 12” booklet featuring archival photos from the making of the records, a poster, and a 6-panel lyric scroll.

Miller’s estate has also unveiled behind-the-scenes footage from Mac’s recording sessions in Hawaii. Filmed in December 2017, the clips showcase the artist in-and-out of the studio during his time in Oahu where “Hurt Feelings” and “Wings” from Swimming were recorded.

The special edition box set will be released December 18th, with fans able to pre-order the $99.98 package here.