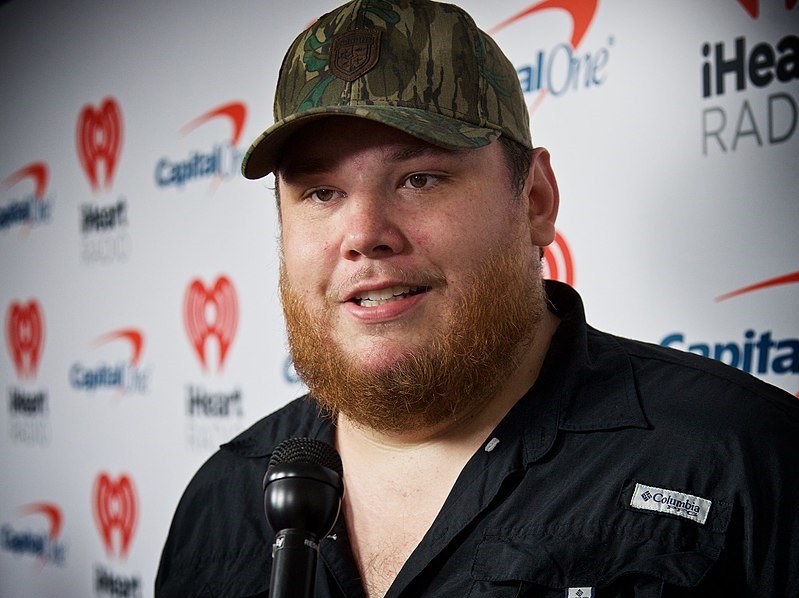 Luke Combs Performs ‘Lovin’ On You’ In A Roller Rink For Jimmy Fallon: Watch

Luke Combs took an interesting approach to live performances recently by performing a stripped-down version of his own “Lovin’ On You” at a roller skating rink for The Tonight Show. The track serves as the country superstar’s fourth, and latest, single from his platinum-selling second album What You See Is What You Get.

Set in the Brentwood Skate Center outside of Nashville, the 30-year-old and his band ran through a loose rendition of the song co-written by Combs, Thomas Archer, Ray Fulcher, and James McNair. Released by Sony Music, the original recording is a classic country confessional that finds the Charlotte native professing his love for Miller Lite, duck blinds, and two-door Fords. Watch the clip for “Lovin’ On You” here.

“I just kind of had that idea lovin’ on you, and wanted to write something fun, real kind of country and honky-tonky kind of thing,” Combs said last month. “I was just in the throes of love and there we go, that’s kind of it.” “I don’t think there is a wall between me and my audience,” Combs told Rolling Stone last year about being relatable to listeners. “There’s not anything that makes people go, ‘Oh, I can never be like that guy.’“