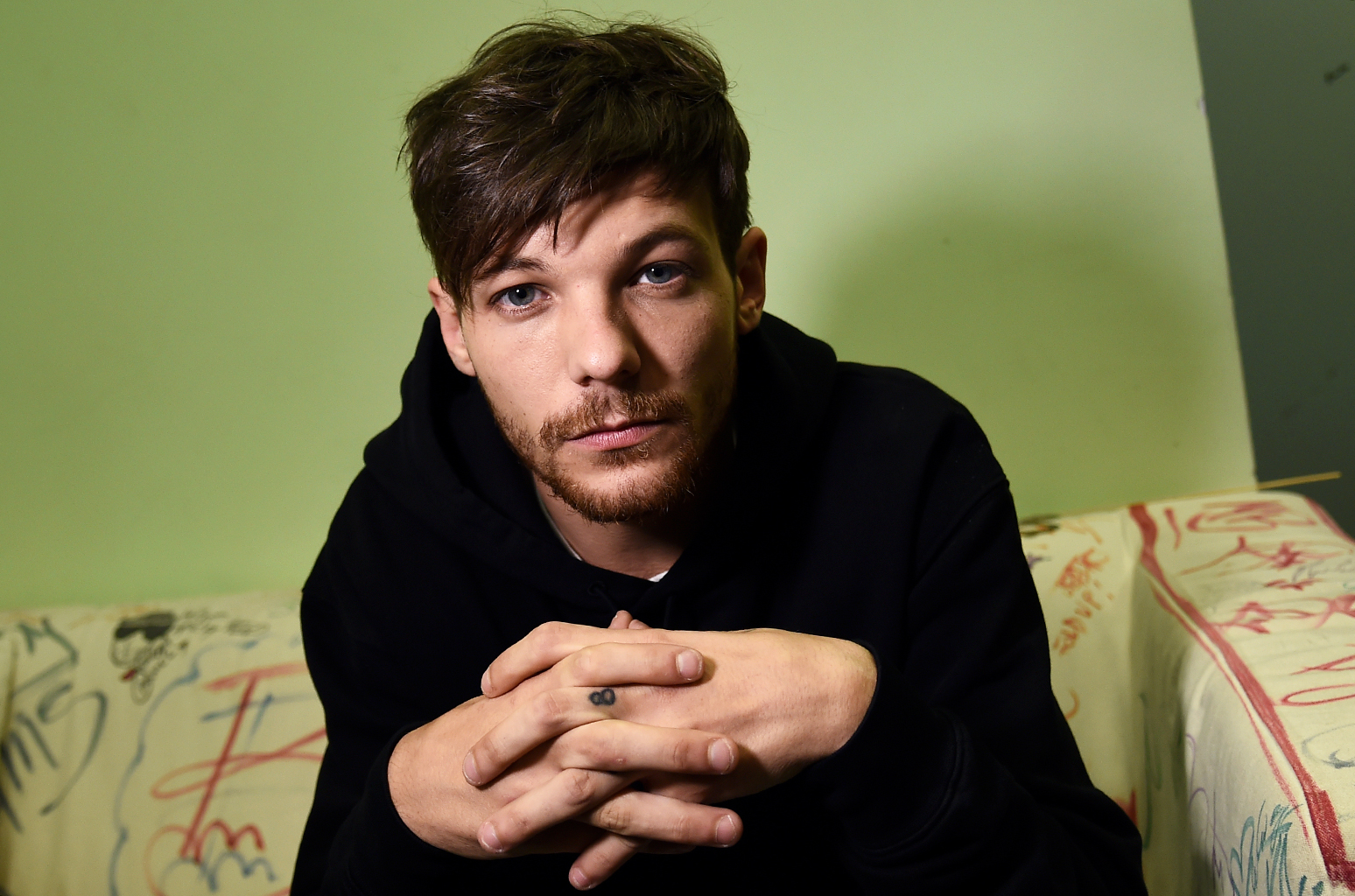 Louis Tomlinson Dedicates New Song ‘Two Of Us’ To His Mother: Listen

Louis Tomlinson shared the deeply personal single “Two of Us” on Thursday (March 7th) along with a handwritten lyric video.

The pop ballad follows Tomlinson’s journey as he grieves for his mother, who passed away in 2016 after battling Leukemia. “This morning I woke up still dreaming/ With memories playing through my head/ You’ll never know how much I miss you/ The day that they took you, I wish it was me instead/ But you once told me, ‘Don’t give up you can do it day by day,’” the former One Direction singer recites.

In a press release, the U.K. native explained why he needed to write the Sony Music-released track. “I just feel like musically, I almost needed to get this song off my chest,” he said. “People say writing is a part of therapy and in a way, I feel like I’d been avoiding writing this song because I knew I only had one chance to get it right.”

The lyric visual is reminiscent of the teaser video that Tomlinson released last week via Instagram, and features the tattoed hands and arms of the artist himself writing out the words that are made for his mother. Listen to and watch the clip for “Two of Us” below.