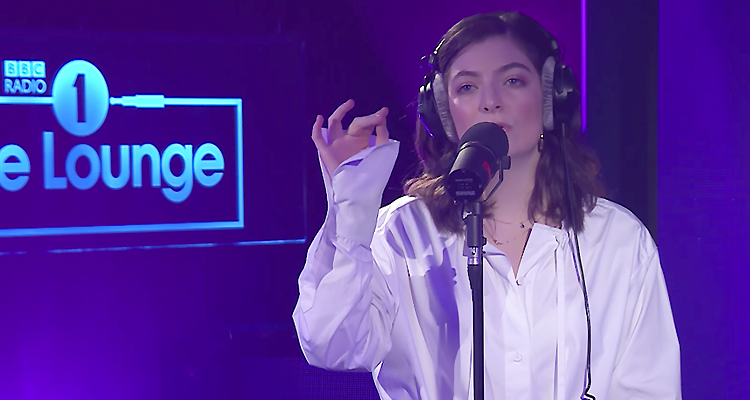 Before the performance, the 20-year-old singer spoke a little bit about her history as a Phil Collins fan in her introduction to her version of the song: “It wasn’t ’til I was older that I realized how magical he was and went through…all the Genesis stuff and all his own records. He’s such a pioneer, just his melodies and his drums, and I’m so inspired by him.”

Aside from lowering an octave, Lorde‘s cover stays true to the structure of the original, erupting into a faithful recreation of the song’s vicious, synthetic drum fill at exactly the right moment. Watch the performance below.