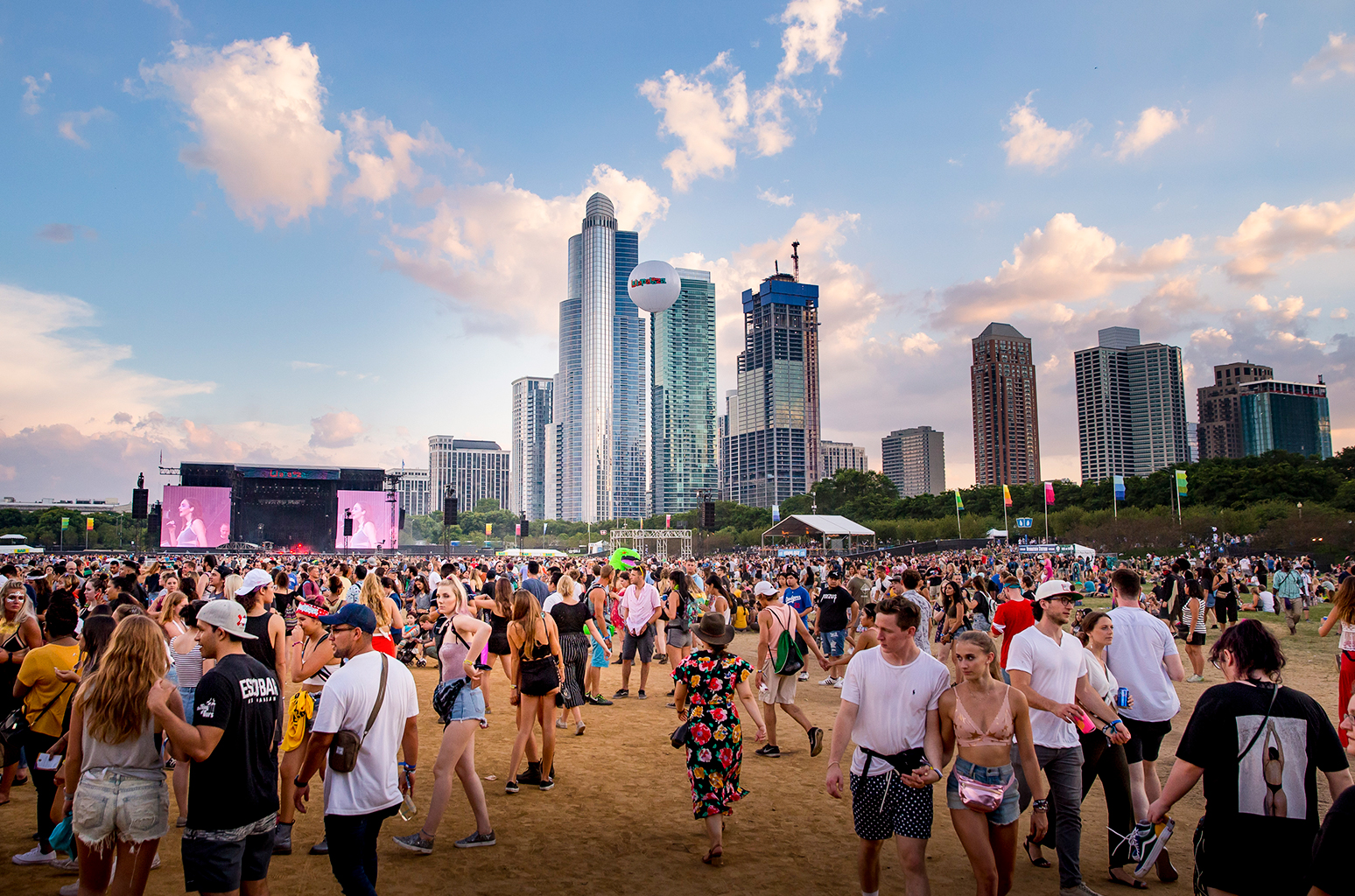 Lollapalooza recently announced their full lineup for this year’s edition and it is spectacular.

The entire list of acts for this summer’s gathering features a huge assortment of rock, pop, hip-hop, EDM and country stars, from headliners Ariana Grande, Childish Gambino, Twenty One Pilots and The Strokes, to The Chainsmokers, Meek Mill, Gary Clark Jr. and Flume. The festival will take over Grant Park on Chicago’s lakefront from August 1-4 with a massive roster that also boasts sets from Janelle Monáe, Rosalía, Tenacious D, Yaeji, Slash, Gunna, Lil Baby, Lil Skies and Madeon. Check out the full list below. 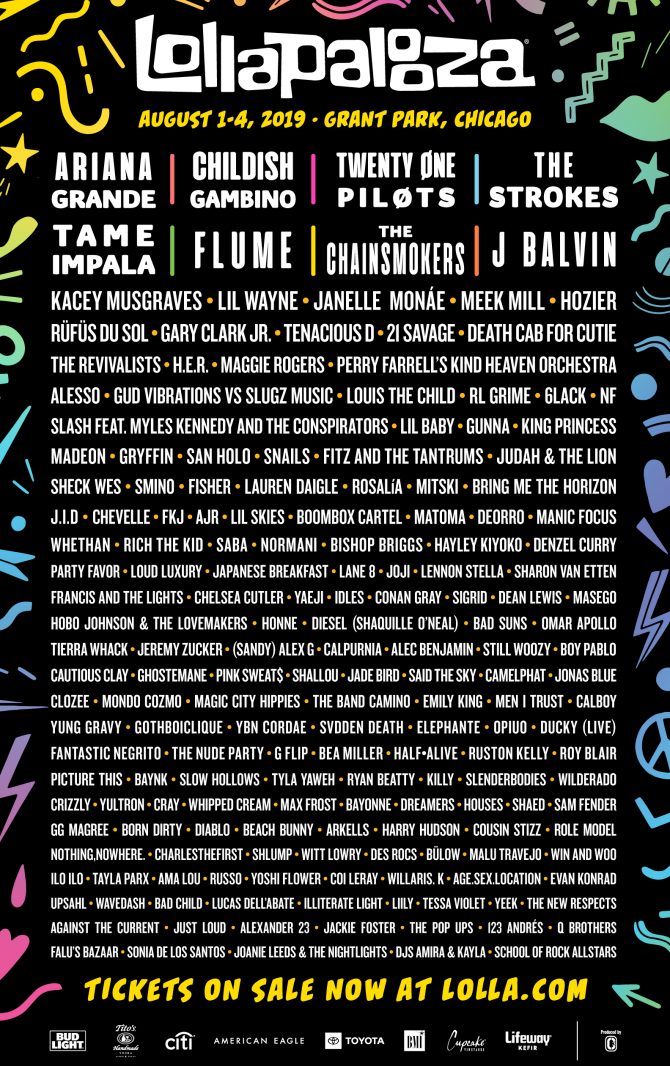 Lollapalooza decided to have some fun with spilling the beans this year, seeing that in announcing their recent partnership with PAWS Chicago, they also teased who would be featured on the bill. Their puppy-filled clip features all kinds of dogs available for adoption shuffling around in a pen full of plastic balls. As the adorable animals frolic, the gathering’s logo can be seen along with visual clues corresponding to each artist. Watch the video here.

In terms of tickets, 4-day general admission, GA+, VIP and Platinum passes are available here, whereas one-day tickets will be offered at a later date.