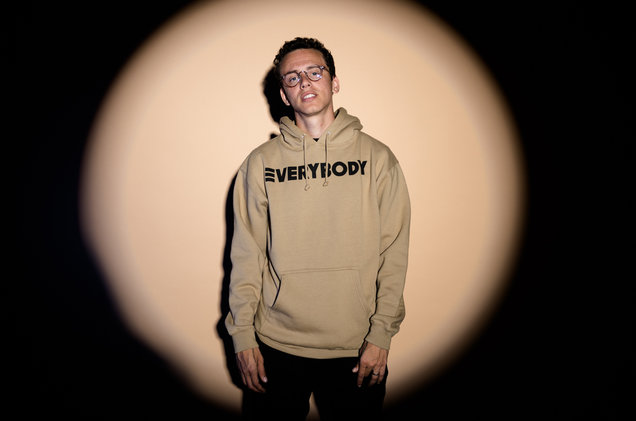 Logic is revving up for his album that’s dropping this Friday (September 28th) by releasing the track list.

YSIV, or Young Sinatra IV, will be gifting rap enthusiasts with 14 tracks that include features from the Wu-Tang Clan, Wale, Jaden Smith and more. Logic already teased fans about his robust track “Wu Tang Forever,” which he confirmed will include the legendary rap group.

Although Logic has already dished out multiple tracks from his upcoming Def Jam release, including “One Day” featuring Ryan Tedder, “The Return” and “Everybody Dies,” the full tracklist can be found below.