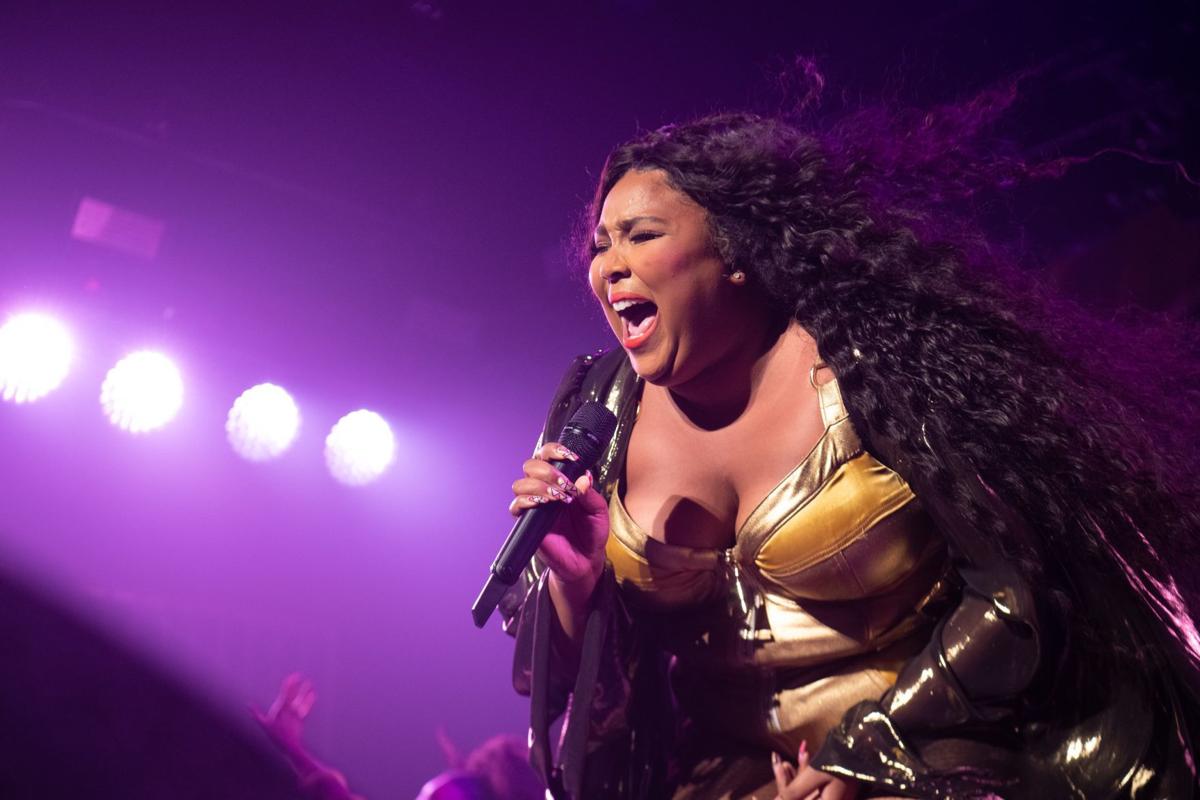 Following its meteoric rise to commercial success, Lizzo‘s “Good As Hell” has made swift and strategic moves over the last few weeks to earn the coveted #1* position on this week’s Billboard Dance Club Songs chart.

The Atlantic Records-released project follows in the dance floor footsteps of her fellow chart-topping efforts in that “Good As Hell” espouses values of positive self-worth, image and unapologetic pride through such lyrics as “Come now, come dry your eyes/ You know you a star, you can touch the sky/ I know that it’s hard but you have to try/ If you need advice, let me simplify/ If he don’t love you anymore/ Just walk your fine ass out the door.”

In addition to its original radio version that makes liberal use of horns and upbeat piano keys, “Good As Hell” has received serious backing via numerous remixes conducted by UK-native DJ/producer Liam Keegan, DJ Kue, and a special, official mashup with Ariana Grande. Each new version provides a club-ready recording that plays to the strengths of the vocalist and is tailor-made for dance floors.

This week’s #1* Billboard dance track comes complete with a visual that sees the Detroit native singing directly to the listener, accompanied by a troupe of friends in a beauty salon. Watch the video for Lizzo’s “Good As Hell” here.