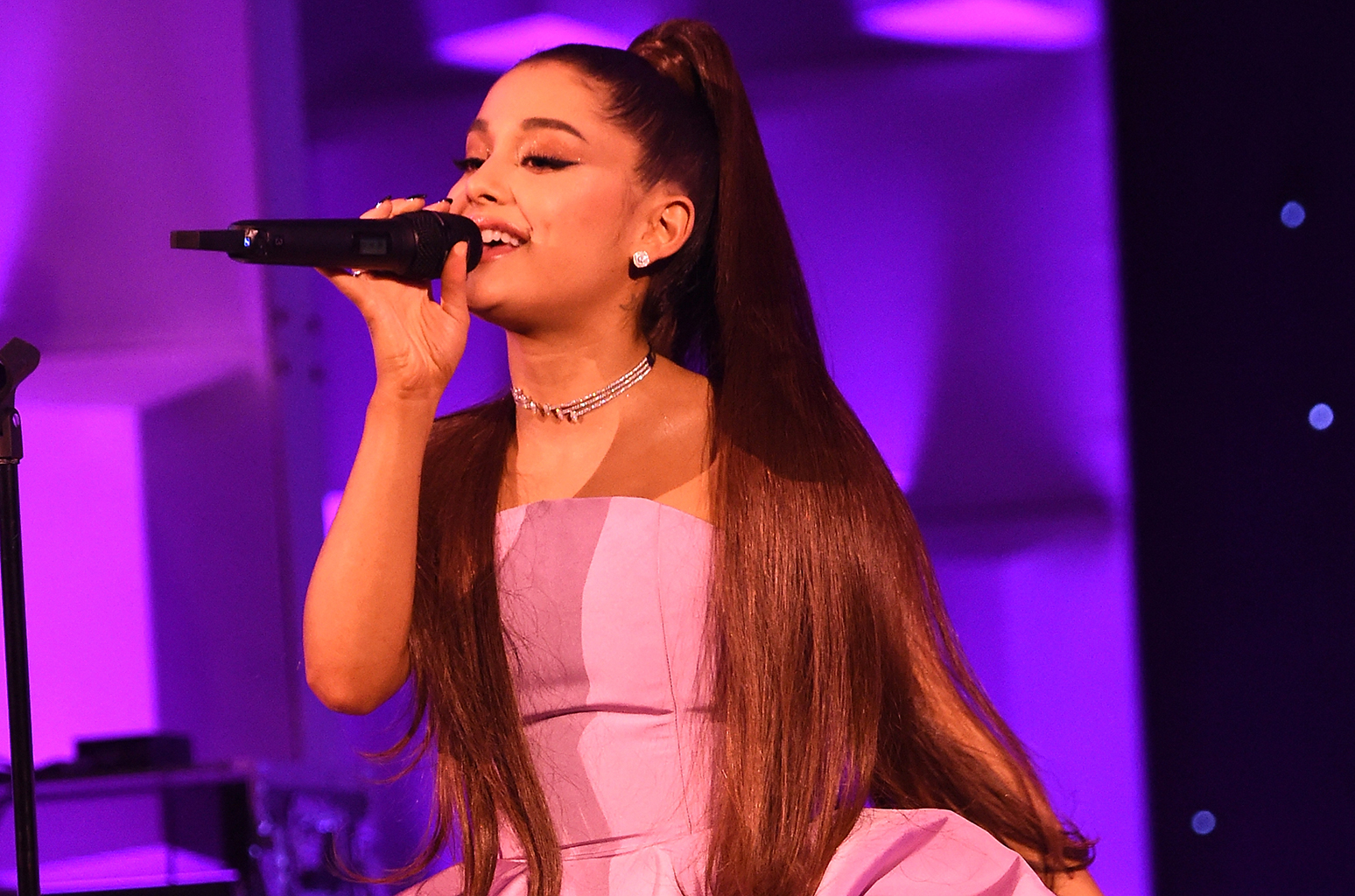 Lizzo celebrates the weekend by dropping new and exciting music!

The rising star dropped a remix of her female-empowerment anthem “Good As Hell”, featuring vocals from Ariana Grande. On the re-work Grande doesn’t hold back as the Atlantic Records-released mashup sees the 26-year old featured artist singing: “’Cause he better know my worth/There’s so much that I deserve/But I ain’t worried now, I’ma let my hair down / He been tryin’ it, but not today.” And the timing’s spot on as Lizzo’s original single jumps from #28* Hot Shot Debut to #19* on this week’s Billboard Dance Club Songs Top 50 chart.

Ariana further tweeted about the meet-up, expressing her gratitude and letting her followers know how much fun making the remix was. Listen to the new take here.

Produced by Ricky Reed, the original version of “Good As Hell” featured on the Barbershop: The Next Cut and has a No. 20 peak on the Billboard Hot 100.