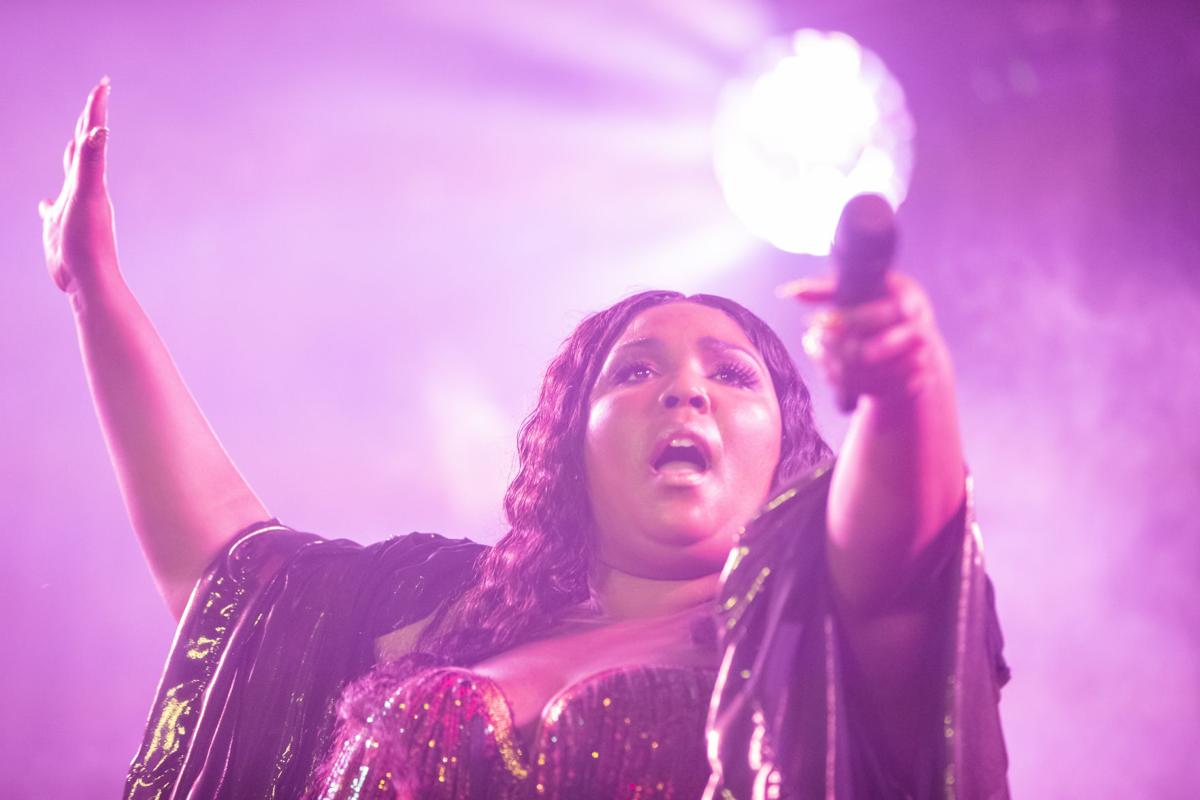 Filmed during Homecoming Week at Southern University in Baton Rouge, La., the visual is a joyous celebration of strength and pride, shining a spotlight on the historically black university’s female musicians and artists as it follows members of school’s dance team, marching band and drum line.

The eight-time Grammy nominee sings empowering lyrics “Boss up and change your life/ You can have it all, no sacrifice/ I know he did you wrong, we can make it right/ So go and let it all hang out tonight/ ‘Cause he don’t love you anymore/ So walk your fine a– out the door!,” as she leads a dance party through a self-branded bus. Watch the clip below.