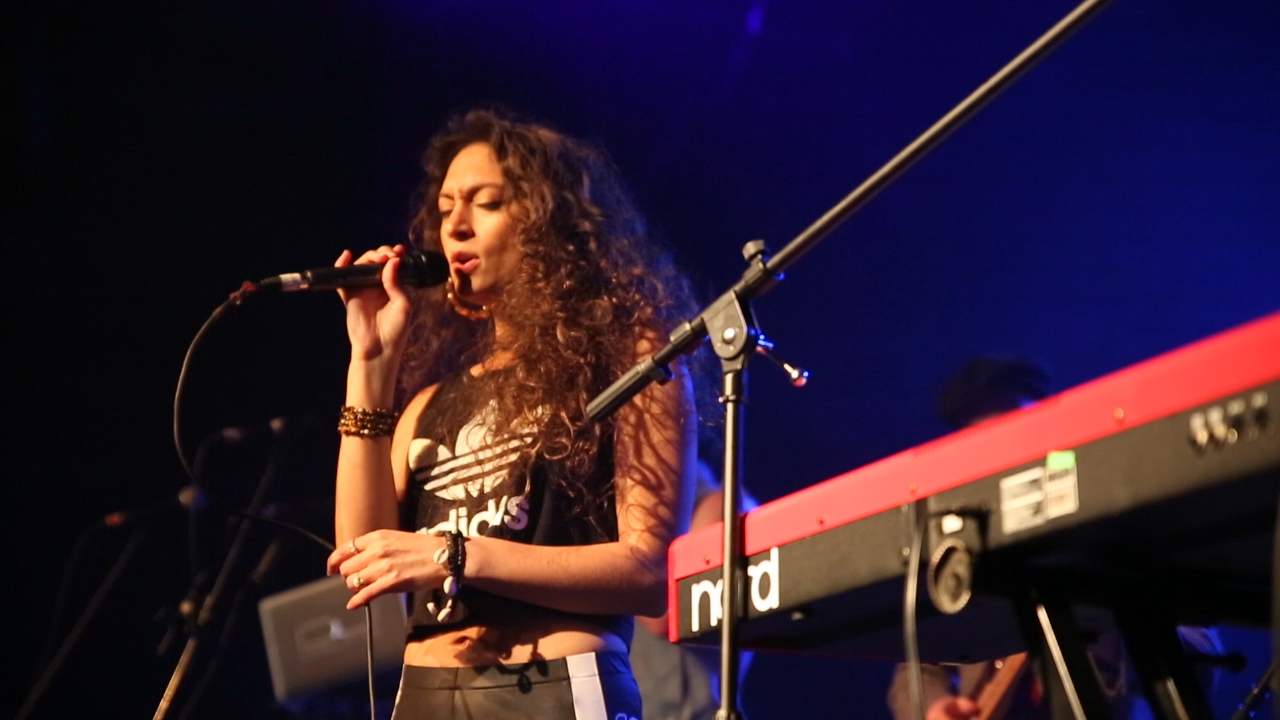 As the original version of  “Don’t Stop The Music” secures its own Top 10 UK chart position, soul singer Lilla returns to the local and global dance floors courtesy of the Eric Kupper remixes.

The original, self-released single (featuring legendary funk guitarist Marlon McClain of Pleasure fame) is a blend of futuristic funk and R&B, ramped up BIG time by Kupper who angles the single in the Nu Disco direction (reminiscent of Nile Rodgers and Chic)! The remixed vocal version comes complete with it’s own bright lyric video and all versions of “Don’t Stop The Music” are now available on all major streaming and purchase outlets.

Growing up, Lilla was fed a healthy dose of Gospel music through her participation in the internationally recognized Royal Choir but soon switched to creating conscious hip-hop and jazz. From there, she started making her own music, gaining traction throughout festival circuits, earning her performing and recording spots alongside the likes of Talib Kweli, Willie Nelson, Mos Def, Michael Franti & Spearhead, Carole King, Kenny G, and more.

With those credits and her devotion to activism through truly original music, Lilla is looking forward to sharing more music this fall.