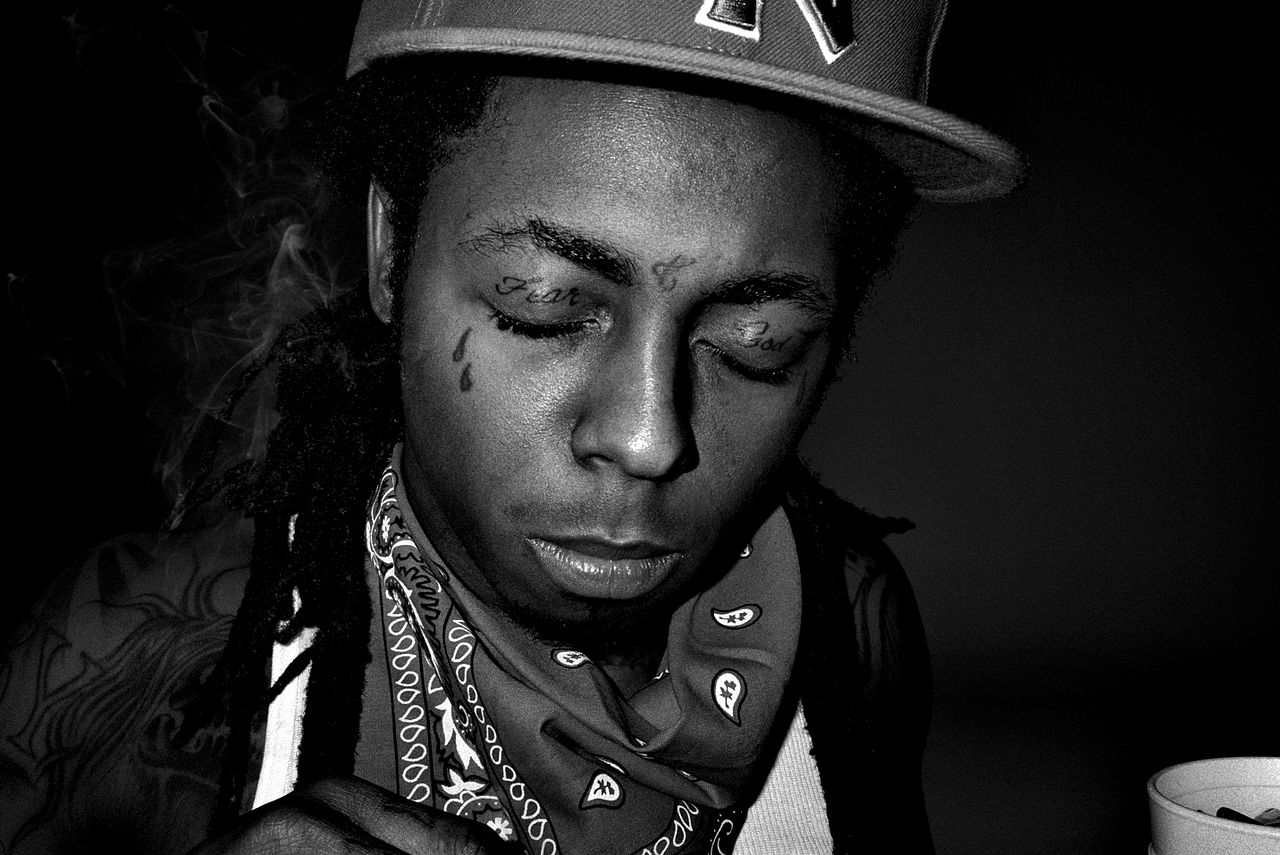 “This event is going to go down in history, no doubt,” Lil Wayne said in a statement. “I’m grateful to be a part of it and share the arena with two living legends. I’m stoked to perform and give the fans something they can rock to.” Montana added, “It’s truly a moment. I’m honored and can’t wait to see Tyson and Jones fight.”

Tyson, now 54, hasn’t laced up the gloves for a professional fight since his June 2005 loss to Irishman Kevin McBride. The hyped up eight-round contest between Tyson, the controversial former undisputed world heavyweight champion, and Jones, a former four-division world champion, will headline a four-hour live event. Fans can stream it all on www.TysonOnTriller.com for $49.99.