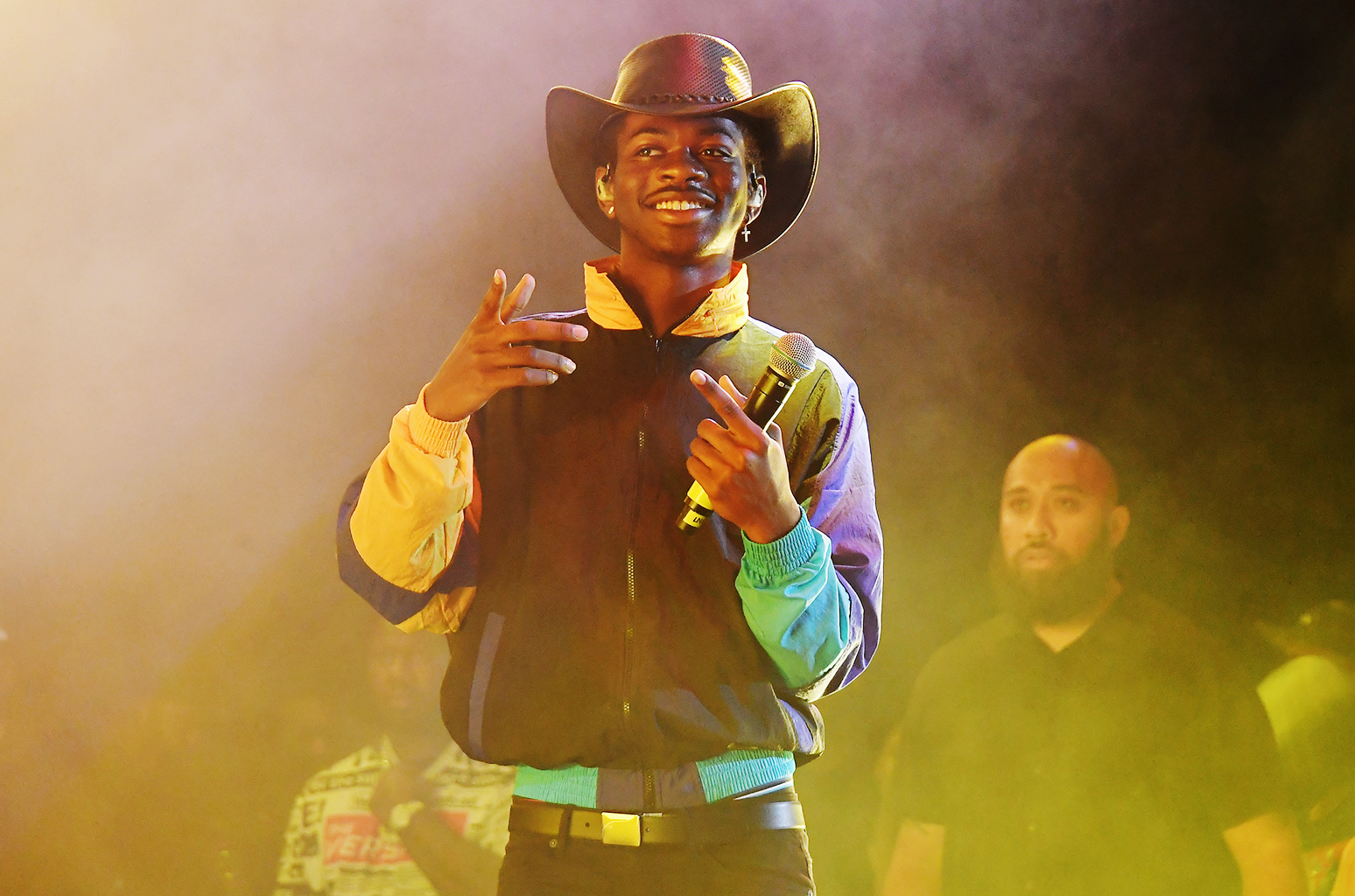 The “Old Town Road” singer is being sued by a Culver City-based publisher who says one of the project’s songs, “Carry On,” infringes on its rights in another recording of the same name — requesting more than $25 million in damages. Specifically, The Music Force is suing the rising star as well as Sony Music, claiming the single appropriated parts of a track that was written by Bobby Caldwell in the 1980s.

The exact charges include copyright infringement and the company is asking the court to determine that Lil Nas X’s “Carry On” is now a joint work, rather than an original composition. The breakdown of what this may eventually cost the 20-year-old comes to at least $10 million in damages to remedy “confusion in the marketplace” as well as $15 million in punitive damages. So far, the newly-released song cannot be streamed and only exists here.