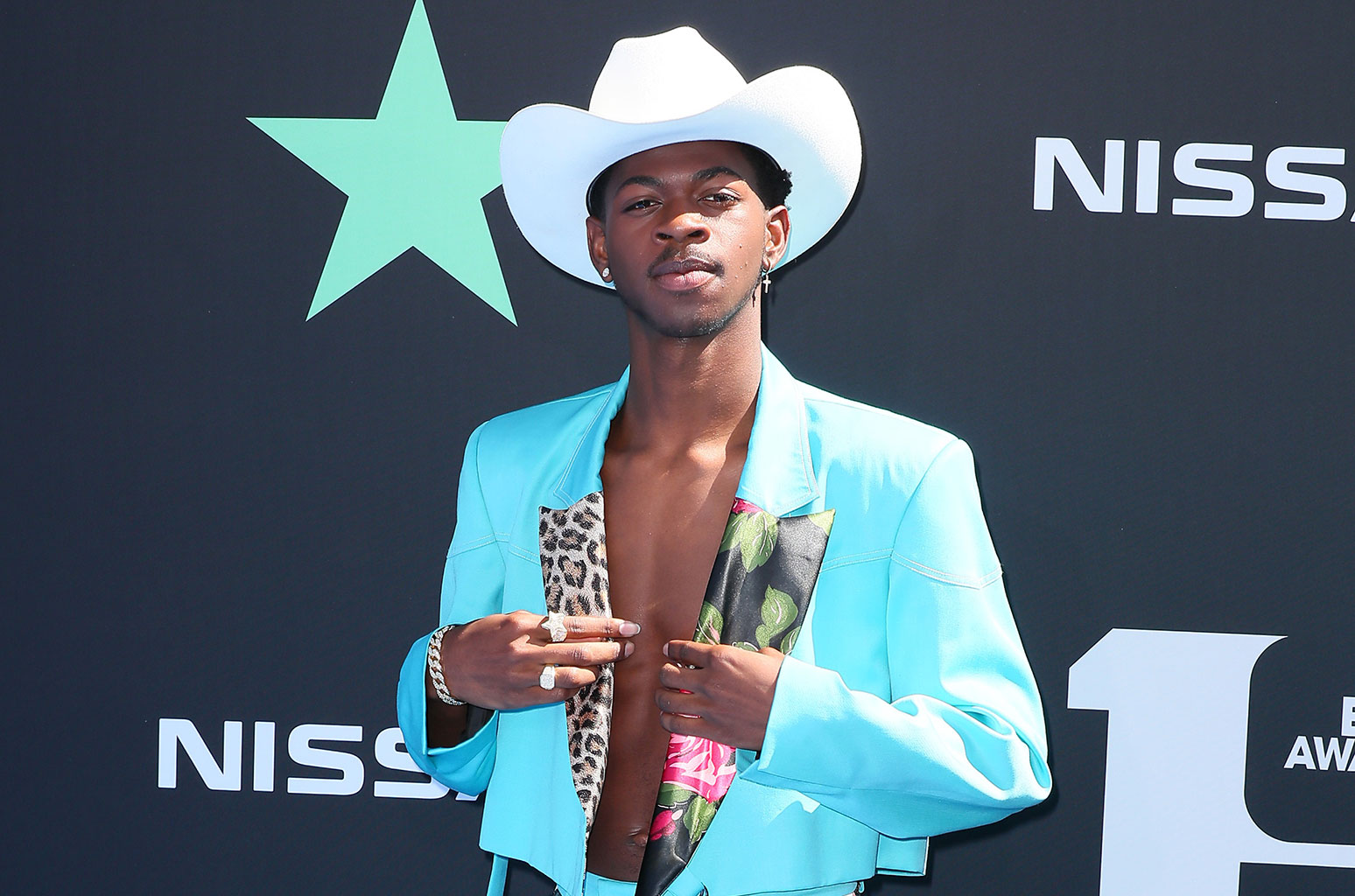 Lil Nas X Comes Out At The End Of Pride Month

Lil Nas X, the man behind the wildly popular “Old Town Road,” opened up about his sexuality on World Pride Day, revealing to his followers on Twitter that he is a member of the LGBTQ community.

He posted the video for his song “C7osure” and urged fans to listen closely to the lyrics, writing, “some of y’all already know, some of y’all don’t care, some of y’all not gone fwm no more. but before this month ends i want y’all to listen closely to c7osure” before adding a rainbow emoji (among others). He didn’t go into much more detail than that, but based off of the song’s lyrics, “Ain’t no more actin’, man that forecast say I should just let me grow/No more red light for me baby, only green, I gotta go/Pack my past up in the back, oh, let my future take ahold/This is what I gotta do, can’t be regrettin’ when I’m old” and “True say, I want and I need to let go, use my time to be free,” it definitely seems like the Atlanta native had something to say.

Nas X followed up his first transmission with a second tweet, zooming in on a specific rainbow building that he included in his recent Columbia Records-released 7 EP as a hint. See the messages he sent to his fans below.

deadass thought i made it obvious pic.twitter.com/HFCbVqBkLM