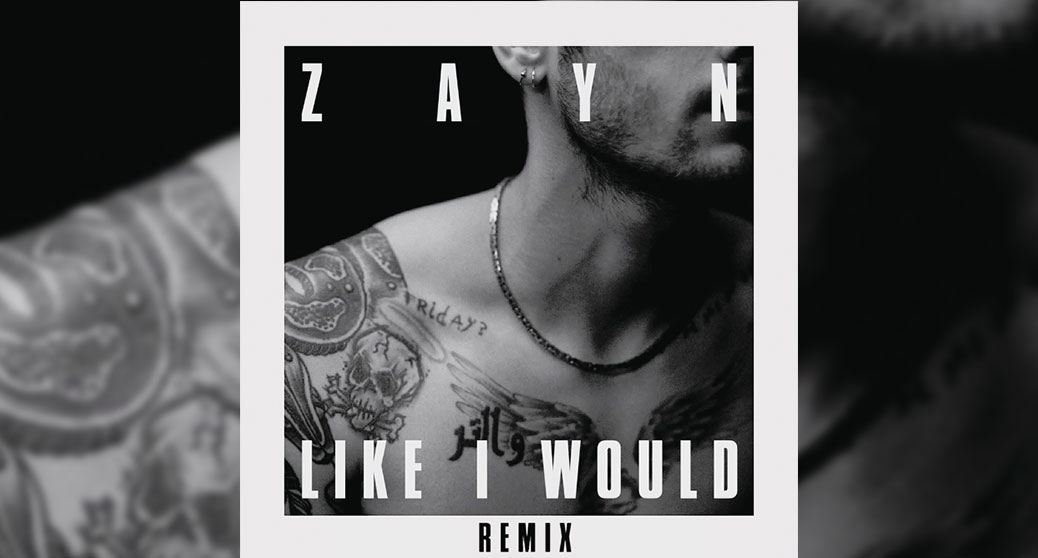 Zayn breaks into the Billboard Dance Club Charts this week with his first ever Top 5 single. The remix for “Like I Would” previously sat at number 21 when it entered the Top 25. The former One Direction member has now broken new ground by claiming single digit success in the dance music world.

“Like I Would (The Remixes)” features club-ready interpretations from Lenno, Sharam Jey, White Panda, Oliver Nelson, Troyboi, Rytmeklubben, and Dave Audé. Each adding their own touch to the single while working their magic to make this collection truly great.

“Like I Would (The Remixes)” was released on May 27 through RCA Records. Pick up the remix package on iTunes and let us know in the comment section below which is your favorite!