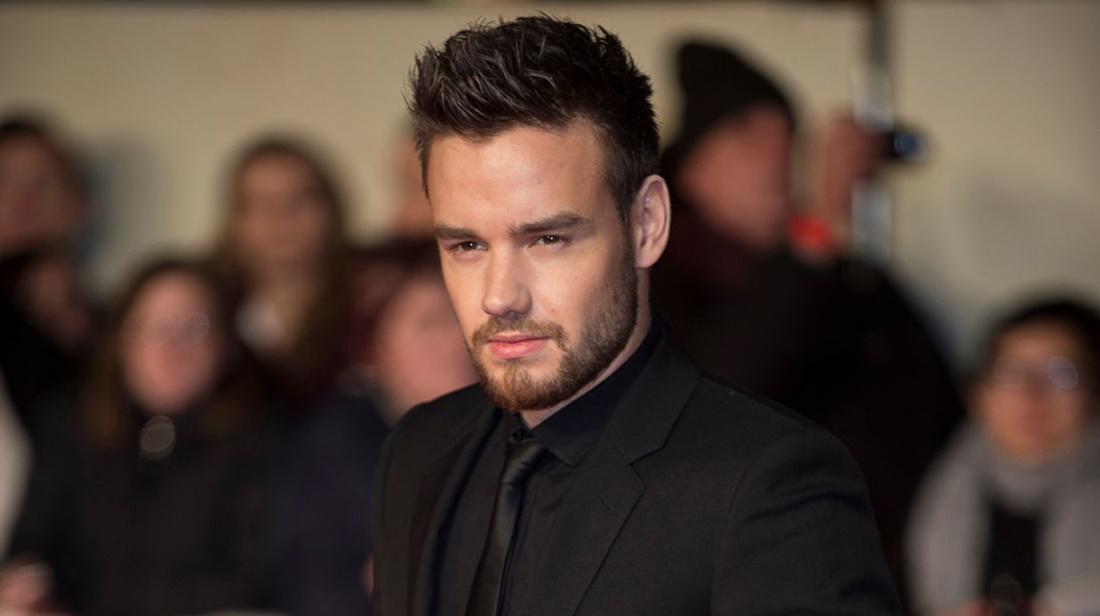 Liam Payne dropped by Jessie Ware’s podcast, Table Manners, where he spoke candidly about the less-than-pleasant and almost life-ruining time he spent in One Direction.

The UK native discussed the “mess” of a schedule the boy band endured, dealing with sold out tours before an album was even recorded. “There’s no stop button,” he explained. “You’ve got no control over your life. That’s why I lost complete control of everything.”

Though the group, which was put together during The X Factor, helped Payne along with Niall Horan, Zayn Malik, Harry Styles and Louis Tomlinson skyrocket into superstardom, the “Strip That Down” crooner thinks of their 2016 split as “really scary at first” but ultimately happy that it ended. “I needed to stop. It would’ve killed me,” he said. So far, many of the members have had solo-success after leaving the maga-act.

Speaking about life outside of music, Payne admitted “I remember getting to therapy and the guy was like ‘What do you like to do?’ I didn’t know.” Despite the hardships, he has done well for himself in his solo career.