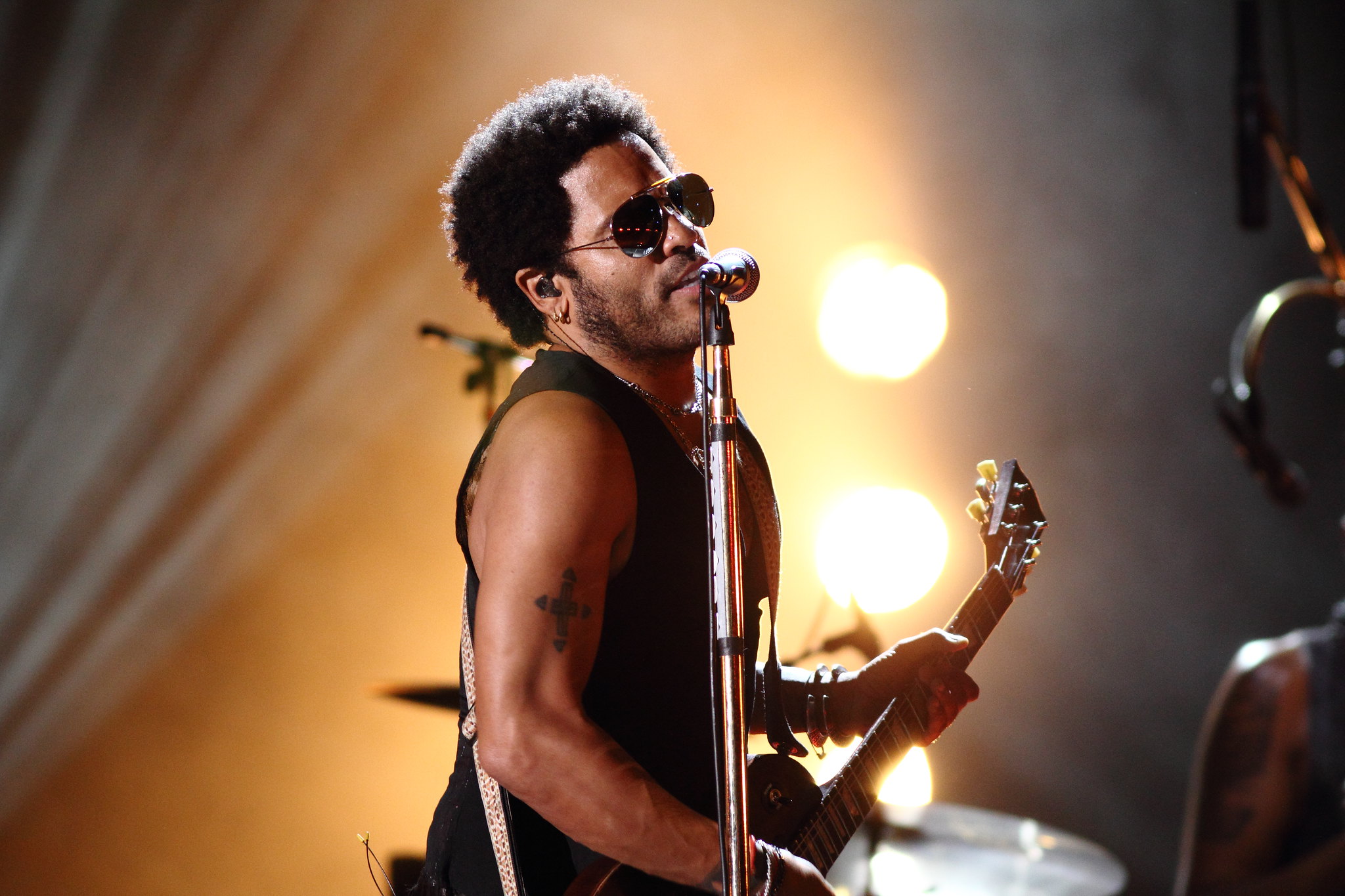 Lenny Kravitz + Lionel Richie Show Off Their Talents On The Big Screen: Watch

Lenny Kravitz and Lionel Richie are at the forefront of productions that show off their immense talents with L.K. appearing on the Tonight Show, and L.R. repertoire inspiring getting a new movie musical.

The 56-year-old Kravitz beamed into Jimmy Fallon’s Tonight Show via Zoom for an at-home performance of his 1993 classic “Believe”. From his beautiful ocean view home, the multi-talented rocker played four instruments on the song after Fallon introduced “Believe” as a timely and appropriate recording “about action, spirituality and hope.” Watch the clip here.

In related superstar musician news, rumor has it that Lionel Richie may be involved in his own movie musical! Tentatively titled “All Night Long”, after his 1983 #1 single, the major motion picture concept was originally pitched to, and accepted by Walt Disney Studios in January, and will contain some of the R&B / pop music legend’s greatest hits. The film is expected to follow in the musical footsteps of Mama Mia that was is inspired by ABBA’s greatest hits, rather than biopic-oriented movies like the Freddie Mercury-focused Bohemian Rhapsody and Elton John-based Rocketman.