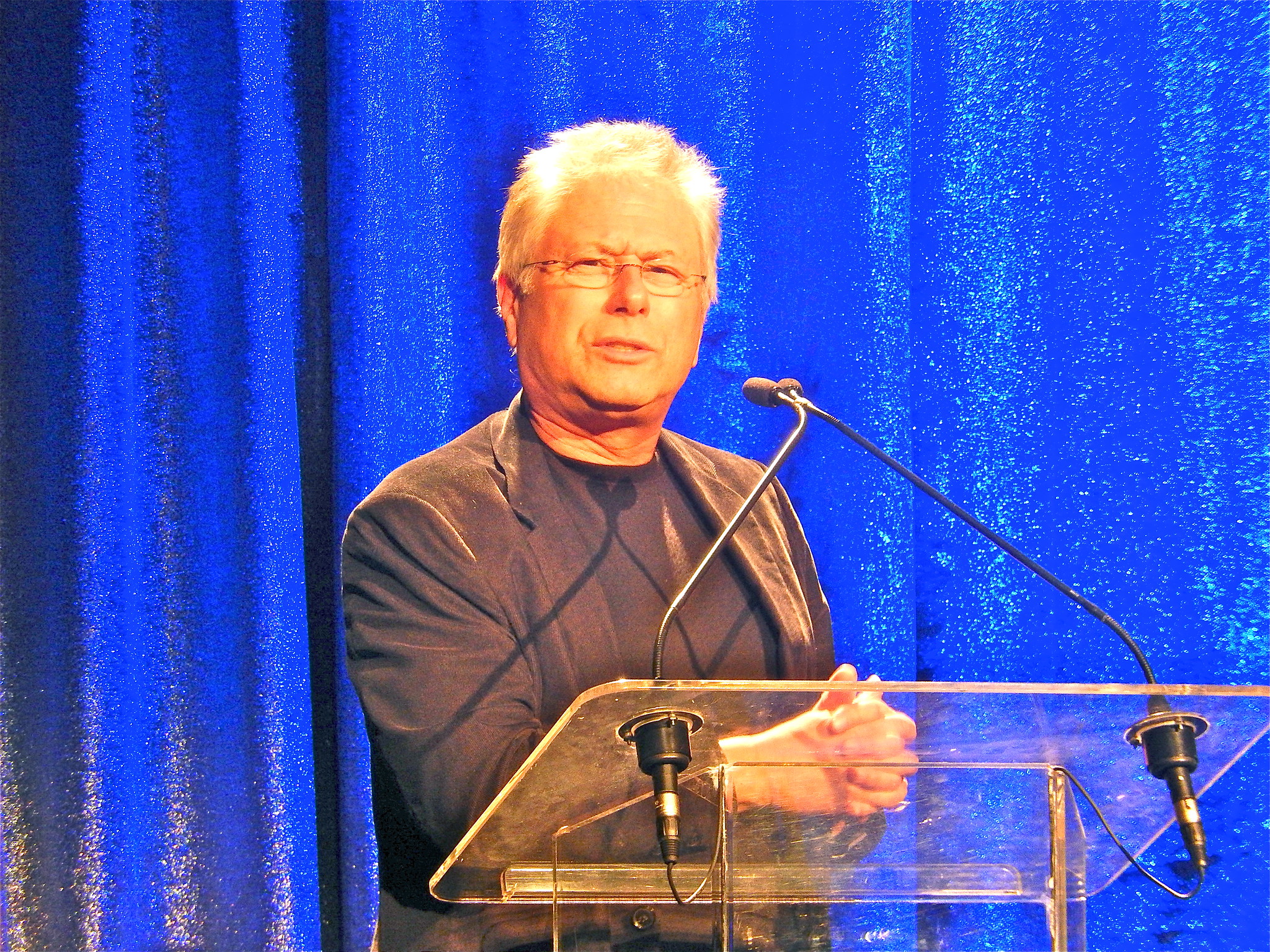 After creating compositions for celebrated musicals including Little Shop of Horrors and Disney films Beauty and the Beast and The Little Mermaid, Alan Menken is the newest member of the elite EGOT club.

An acronym for Emmy, Grammy, Oscar and Tony, EGOT describes a person who has won all four awards in their career. With Sunday’s Daytime Emmy win for Best Original Song in a Children’s, Young Adult or Animated Program, Mr. Menken became the 16th person in history to win the quadruple collection of entertainment accolades. The 71-year-old composer joins the very select group of artists including Mel Brooks, Whoopi Goldberg, John Legend, Andrew Lloyd Webber and others.

With a pre-existing avalanche of awards to his credit – including 11 Grammys, eight Oscars and a Tony – Menken collected the latest commendation for his work on the Disney Channel series Rapunzel’s Tangled Adventure. Addressing the feat, Alan said “You can’t let it go entirely to your head…. A lot of it has to do with how fortunate you are to be working on certain projects and being at the right place at the right time and all that.” “Obviously it’s a wonderful thing …. There are incredible, amazing talents who don’t have EGOTs — far more talented than, you know, any of us.”