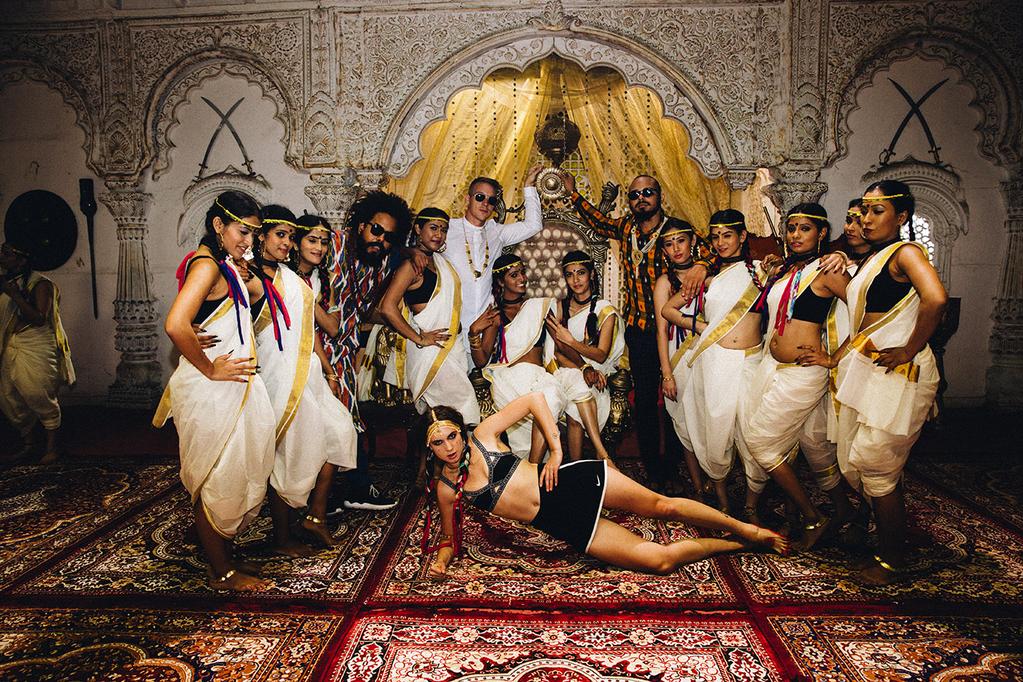 Major Lazer’s infectious single “Lean On” has become Spotify’s most streamed song of all time, racking up over 526 million plays in the eight months since its release. The dancehall inspired track features soothing vocals from Danish singer MØ and tagteam production from  Major Lazer and DJ Snake.

It dethroned Ed Sheeran’s track “Thinking Out Loud” of most played of all time on the popular streaming service. Despite this, “Lean On” actually didn’t reach the top of the charts in either the US or the UK. The record peaked No. 4 on Billboard’s Hot 100 chart and was later deemed Spotify’s song of the summer.

Peace Is The Mission is available on iTunes now.