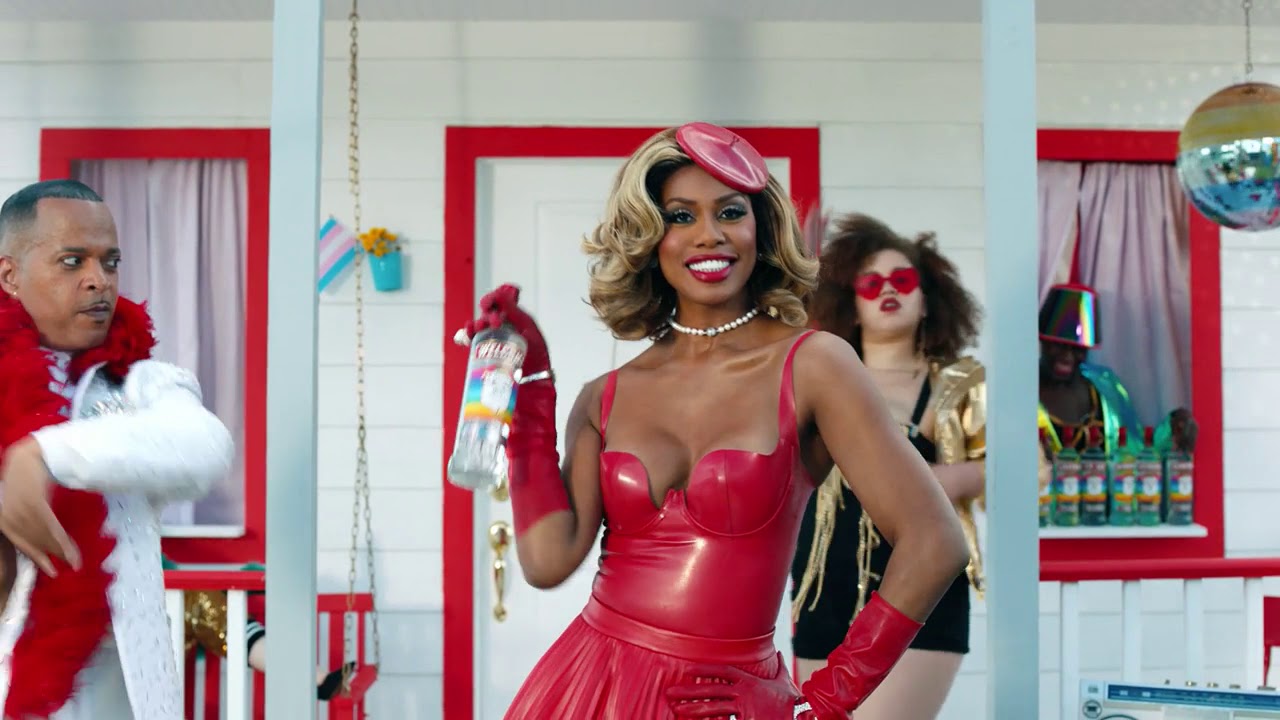 Centered around inclusion, the effort features an exciting backing track courtesy of the veteran dance music producer over which the LGBTQ icon vocalizes the spoken-word lyrics that take inspiration from the Statue of Liberty’s inscription: “Wouldn’t it be nice if there was a place that accepted everyone/ A place that says ‘give me your tired, your poor?’” before answering, “Well, girl, that place is here.”

Listen to the recording that was featured alongside multiple Smirnoff advertisements in celebration of Pride month below.

Adding to intrigue and national club DJ support are remixes by Dirty Werk, Stonebridge and Dirty Disco that build off the original Kupper production. Each DJ/producer puts his own new spin on the initial version that play on the strengths of the transgender advocate’s song . In addition to the outpouring of industry support, the Laverne noted: “For every time that my ‘Welcome Home’ song is streamed online or downloaded, Smirnoff will donate the royalty proceeds to Transgender Law Center in the organization’s continued fight for equality.”