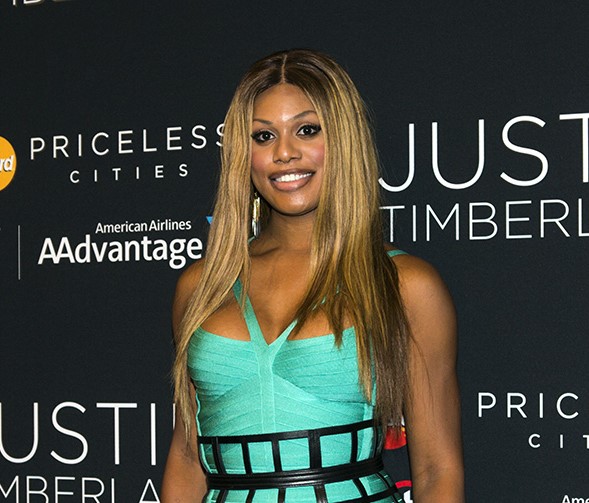 Laverne Cox Teams Up With Smirnoff For ‘Hang Out From Home’ Campaign: Watch

Following the liquor brand’s February filming of their Summer ad campaign that encouraged people to go out and have fun, Smirnoff had to adjust their message as the country went into COVID-19 lockdown in March. Despite the unpredictable speed bump, however, the company and entertainment personalities have pivoted to serve and reflect these uncertain times.

Addressing current pandemic-related restrictions, the drink manufacturer created a new campaign that puts the focus on staying at home. Broadcast on national TV, the new advertisements feature long-time Smirnoff spokeswoman Laverne Cox, as well as new brand partners Dave Bautista, Diane Guerrero, and Meghan Rapinoe. “Because of Laverne and our new cast members, we could still be empathetic and understanding of the situation because we had so much of their character and their voice visually,” says Jay Sethi, CMO of the Diageo Beer Company. “We know who our audience is and our audience right now more than anything else wants to be responsible and stay home, like all of us, but also needs to have a little bit of fun.”

Smirnoff retooled their message to reflect current stay-at-home, shelter-in-place restrictions, with Cox noting “The brilliant thing about this historical moment is that because of technology you can stay connected still and still be home.” As reflected in the below TV advert, the new campaign echoes public sentiment and concerns.