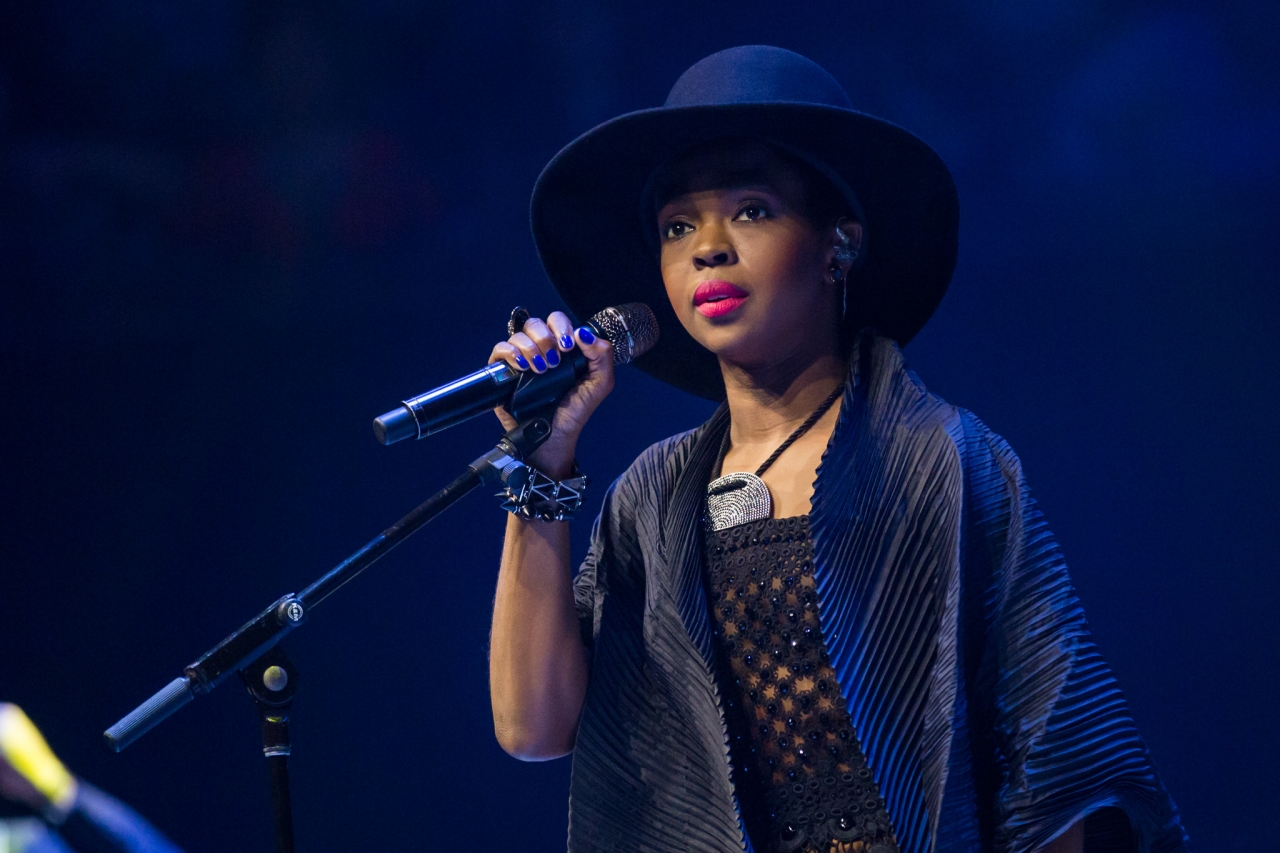 Follow Up To Lauryn Hill’s ‘Miseducation’ In The Works?

Almost twenty years since The Miseducation of Lauryn Hill, the artist may finally be releasing the much anticipated follow up. The 1998 full length, featuring such classics as “Doo Wop (That Thing)”, “Lost Ones”, and “Nothing Even Matters” went onto earn 5 Grammys, and quickly marked Hill’s place amongst musical greats.

After her success with The Fugees and The Miseducation of Lauryn Hill, the legendary soul/lyricist chose to step out of the limelight, placing her family and privacy first, and unfortunately financial and legal issues followed.

However, her recent covers of Nina Simone proves that Hill still has the talent to carry a new album. Producer Phil Nicolo spoke with The Fader and revealed that Hill’s recent work on Nina Revisited: A Tribute to Nina Simone pushed the singer/rapper to make her formal comeback to music.

“When she was first getting back into it, there were times when she wasn’t as positive,” stated Nicolo. “But I think she’s in the best place I’ve ever seen her. She seems happy and very centered. When I see her, her face lights up.”