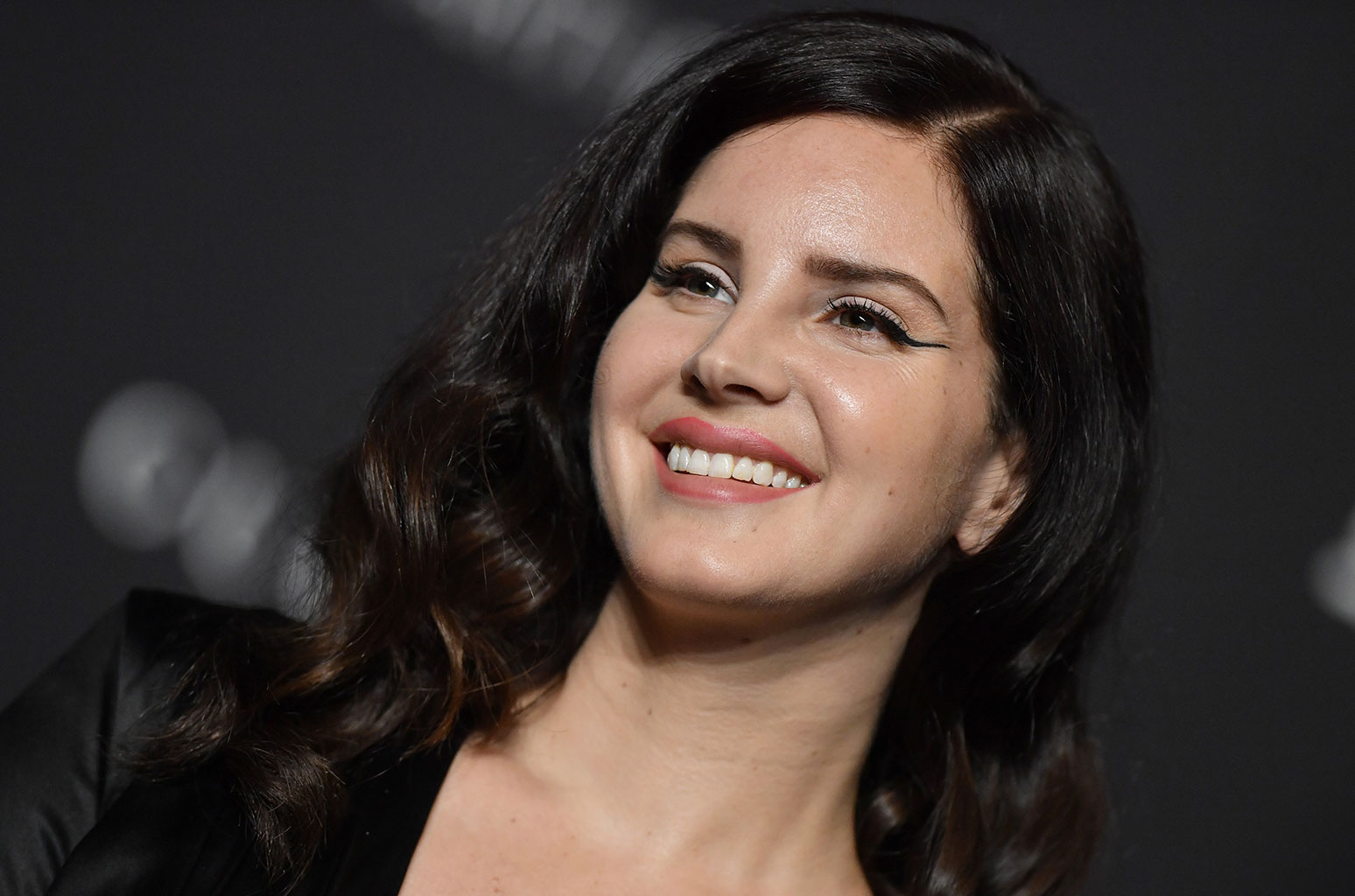 Almost a year after it was first announced, the New York native’s fifth album finally dropped at midnight on Friday morning across streaming music platforms. The Universal Music-released project is comprised of 14 tracks with the lion’s share produced and co-written with Jack Antonoff.

Rockwell features a serving of previously-released songs, including “Mariners Apartment Complex,” “Venice Bitch” and “Hope Is a Dangerous Thing for a Woman Like Me to Have – but I Have It” as well as a breezy cover of Sublime’s “Doin’ Time.” The collection follows her July 2017 effort Lust for Life, that featured an appearance from The Weeknd on the title track.

Lana will support the new LP with a run of live dates kicking off September 21st at Jones Beach Theater in Wantagh, NY, with U.K. and European shows to follow in February 2020. Until then, listen to Norman Fucking Rockwell below.