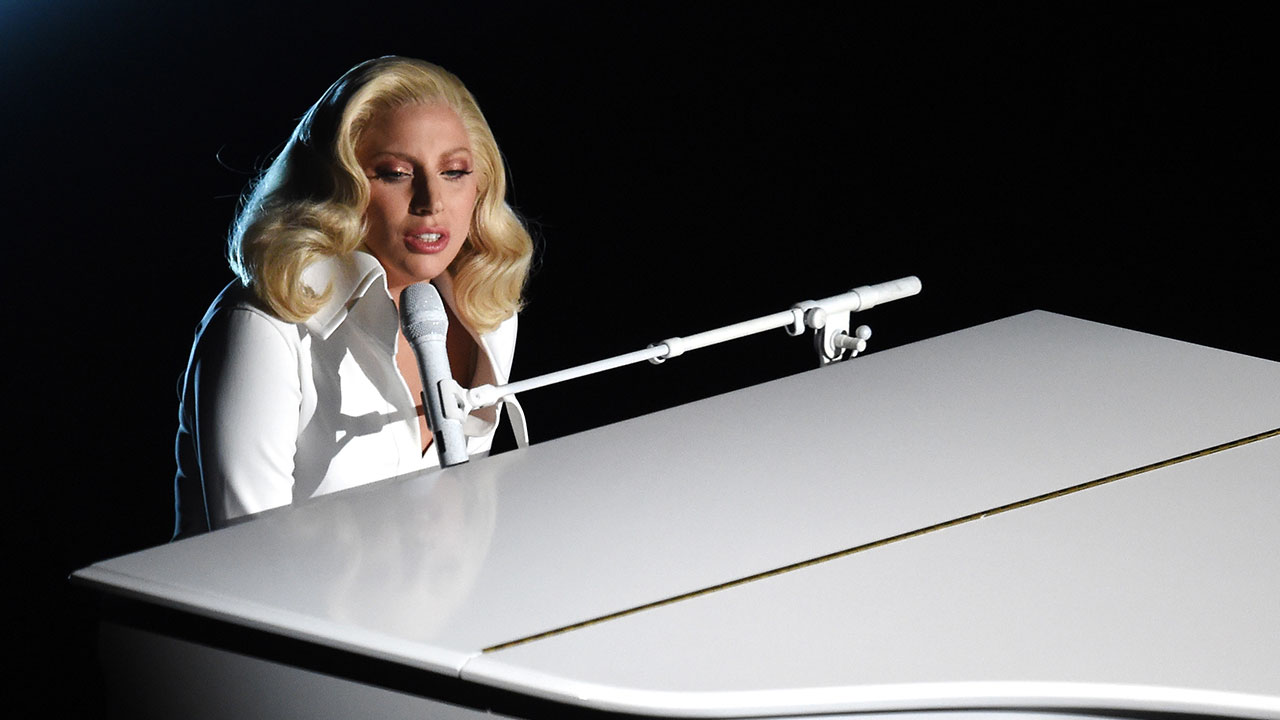 Following the barrage of futuristic ensembles littering the Met Gala’s red carpet Monday night, Lady Gaga closed out the event with with a raw rendition of Talking Heads’ 1983 classic, “Burning Down the House.”

It all went down at an unsuspecting afterparty with long time collaborator, Mark Ronson assisting on electric guitar. Ronson kicked off the cover with a heavily distorted take on the song’s opening notes, while Gaga slayed the vocal parts on the new wave staple. Watch a fan shot video of the sporadic show below.

In a recent Beats 1 interview, Ronson told host Zane Lowe that he has been working with Gaga on her highly-anticipated follow-up to her 2013 record ARTPOP.

“We just spent some time in the studio when she was in London,” Ronson told Lowe in February. “She’s kind of like a muso at heart — she loves just sitting at a piano and barking orders at a drummer and she has an incredible voice. She’s one of the great voices in pop music, so we’re going to start with the songs and go from there.”

Another video of Lady Gaga performing “Burning Down The House” with Mark Ronson at the MET Gala after party. pic.twitter.com/WW8DPeljxM