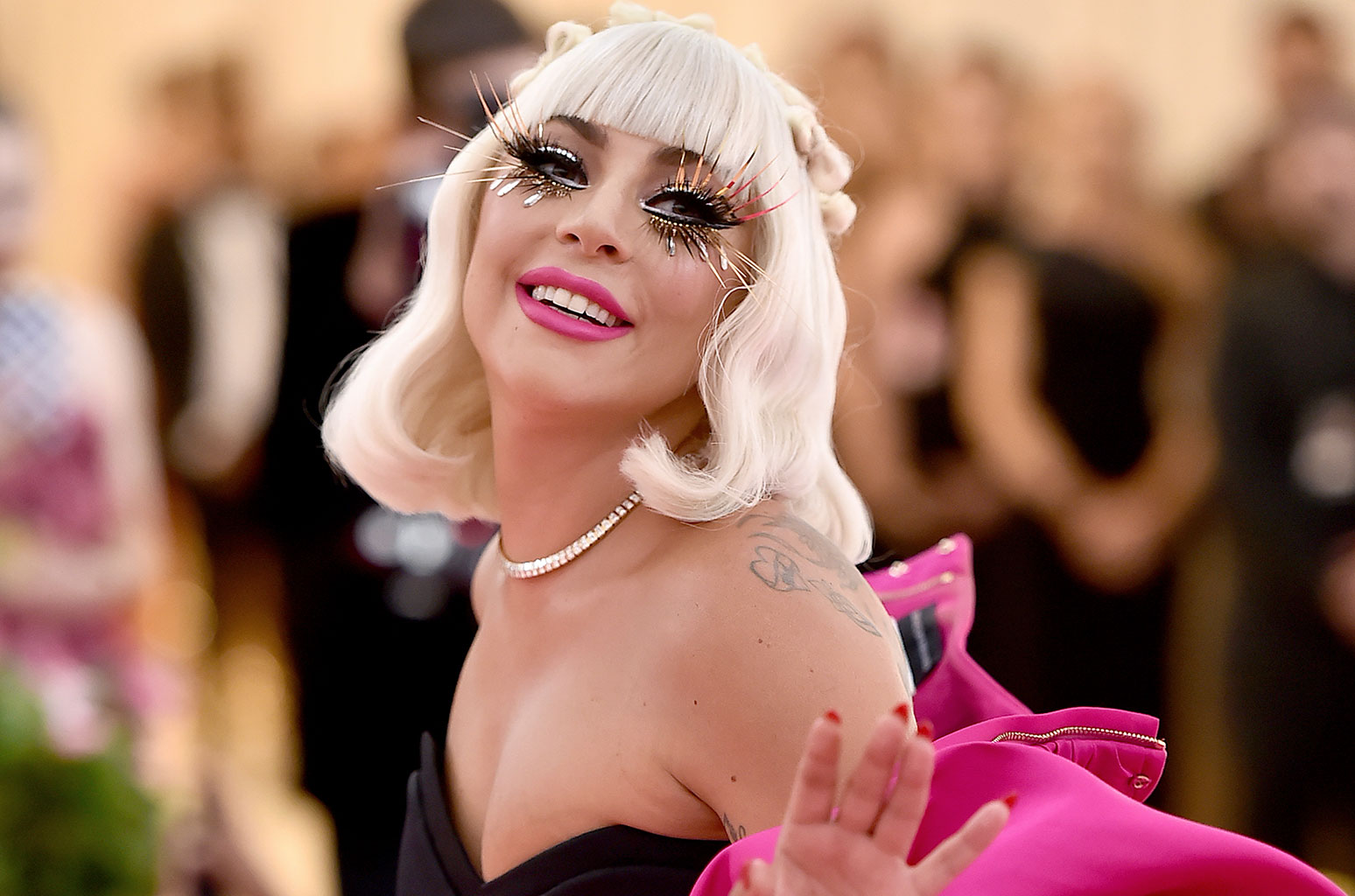 Lady Gaga is celebrating her recent hat-trick of Grammy Award nominations with a throwback, feel-good clip with Ben Rice, her co-producer and engineer on “Shallow.”

The video captures the pair in great spirits on July 9, 2018, just moments after they turned in the final master for the A Star Is Born soundtrack. As a testament to the song’s quality and her overall appreciation, Gaga said “I am overwhelmed with joy that our work on A Star Is Born continues to be recognized over a year after it was released. THANK U recording academy for the 3 Grammy nominations today.”

The moment is especially sweet for the “Poker Face” singer as she is on the verge of double-figure Grammy wins. She’s claimed nine from a total 27 nominations over her career, including a pair of wins for “Shallow” at the 61st annual Grammys, for best song written for visual media and best pop duo/group performance.