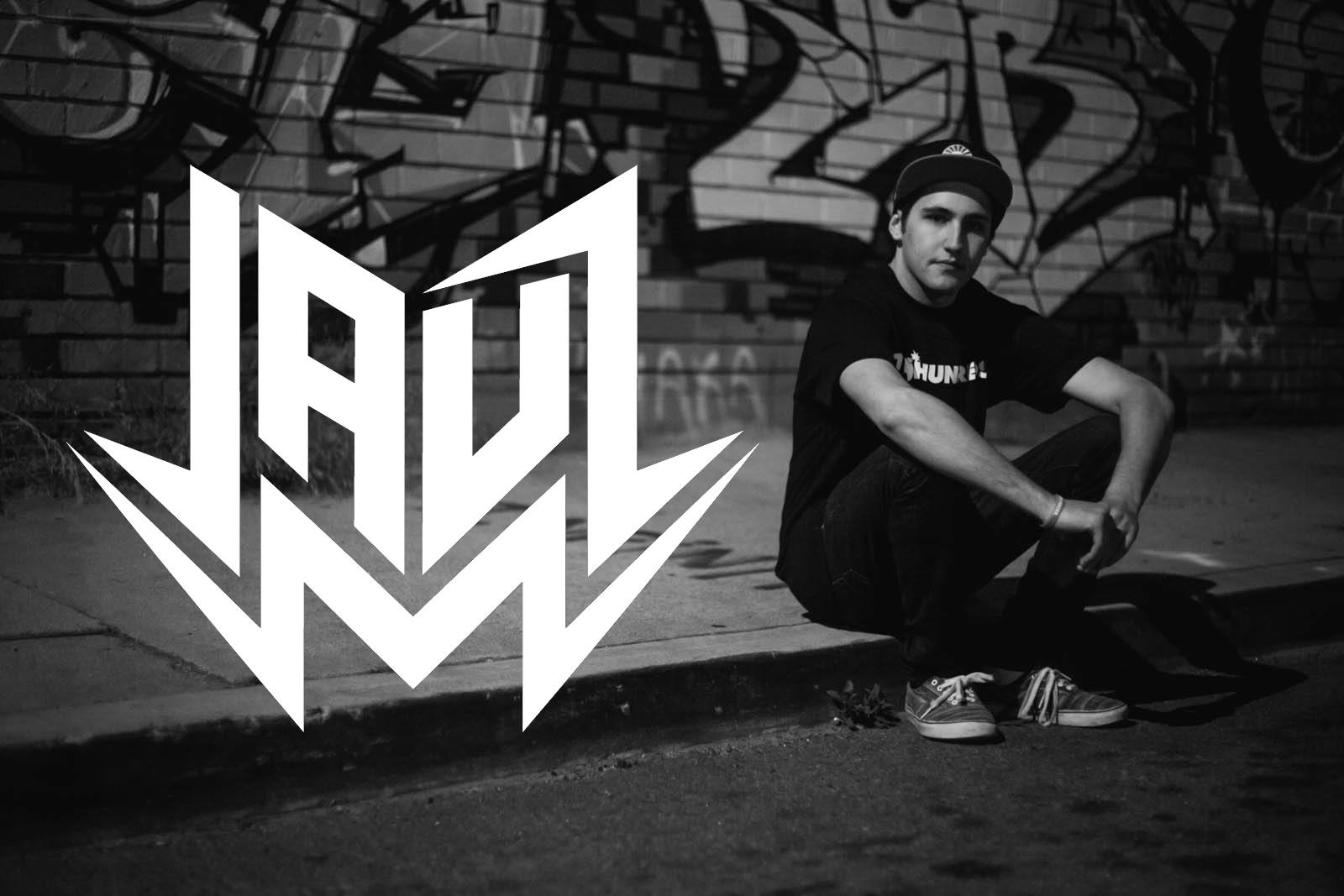 Los Angeles artist Sam Vogel, better known as Jauz, produced one of last year’s hottest singles ‘Feel The Volume‘ whose appeal has carried well into 2015. Programmed at every worldwide festival it pushed the deep house genre into new territory and the raw texture of the drop emanates a groggy lead sound that is incredibly distinct.

Jauz has now teamed up with Ephwurd, a lesser known Los Angeles artist who launched his project a mere two months back. And, signed to Spinnin’ Records, ‘Rock The Party’ and will be available on July 17th.

Jauz And Ephwurd – Rock The Party