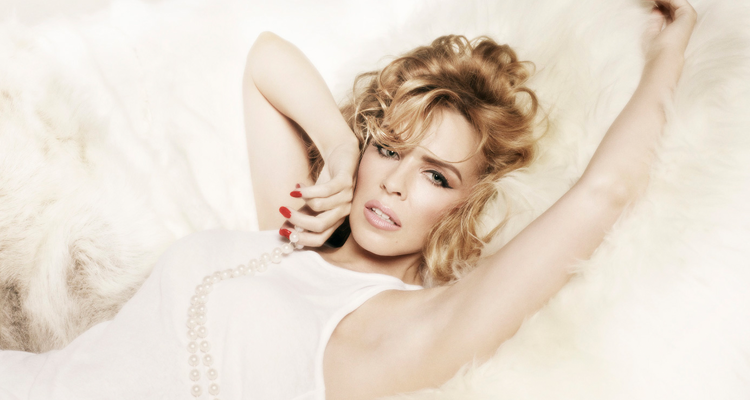 Golden is the upcoming album from Kylie Minogue, arrives April 6th through BMG. The Aussie artist’s first in 4 was recorded in Nashville, and the Music City’s country twang were said to have made a big impact on her sound.

Already we’ve heard her tap into that Southern twang on lead single “Dancing”. Its follow-up, “Stop Me From Falling”, is a fun and contagious country pop cut that will keep playing in your head.

In the last few weeks she has announced a string of shows including a tour across the UK and Ireland and a headlining spot at New York City’s Pride Island alongside Tove Lo. Check out her announcement and the bold single cover below while we wait to hear it.

So happy to announce the second single from my new album Golden – STOP ME FROM FALLING. 📀 I'll be celebrating and giving the track its first spin tomorrow with @achrisevans on @BBCRadio2 from 8.10am! pic.twitter.com/prxczJkBc9